Liverpool slumped to a club-record extending sixth consecutive home league defeat as they lost 1-0 to Fulham after a first-half goal by Mario Lemina in the Premier League on Sunday.

The defeat by the relegation-threatened visitors marks the first time since the 1953-54 season that the Reds have lost six games at Anfield in a league campaign.

Liverpool stay seventh on 43 points, four points off fourth-placed Chelsea having played a game more. Fulham remain in the bottom three on 26 points after 28 games but now only trail 17th-placed Brighton & Hove Albion on goal difference.

Juergen Klopp made seven changes to the Liverpool side that lost 1-0 at home to Chelsea on Thursday but it made little difference as Lemina outmuscled Mohamed Salah on the edge of the box to take possession before lashing home in the 45th minute.

Liverpool's fortunes were summed up when unmarked substitute Sadio Mane had a great opportunity to equalise in the 80th but mistimed his downward header and the opening came to nothing.

Klopp dismissed suggestions Fulham were more up for the game than his reigning champions, who have looked a shadow of the team that romped to the title last season.

"The winner is always right. My boys wanted it. It's easy to judge, they (Fulham) have won it, so wanted it more. I don’t think that’s the problem," he told Sky Sports before giving a more damning assessment in the post-match media conference.

Liverpool had the lion's share of the ball but yet again failed to convert possession into chacnes as Fulham's defence worked hard to prevent the home side from penetrating.

As Liverpool poured forward late on, Joachim Andersen threw himself to block a late Andy Robertson cross and, though the Reds earned a number of set pieces, Scott Parker's side held on to grab three valuable points in the battle against relegation.

"The second half, you don't plan it to go like that, but we showed another side to us - character, resilience and doggedness. I'm very proud of the team today," Parker told Sky Sports. 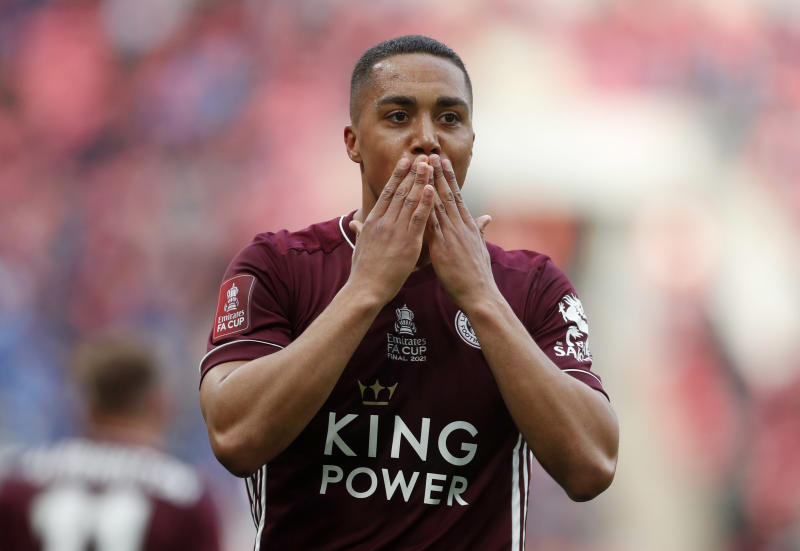 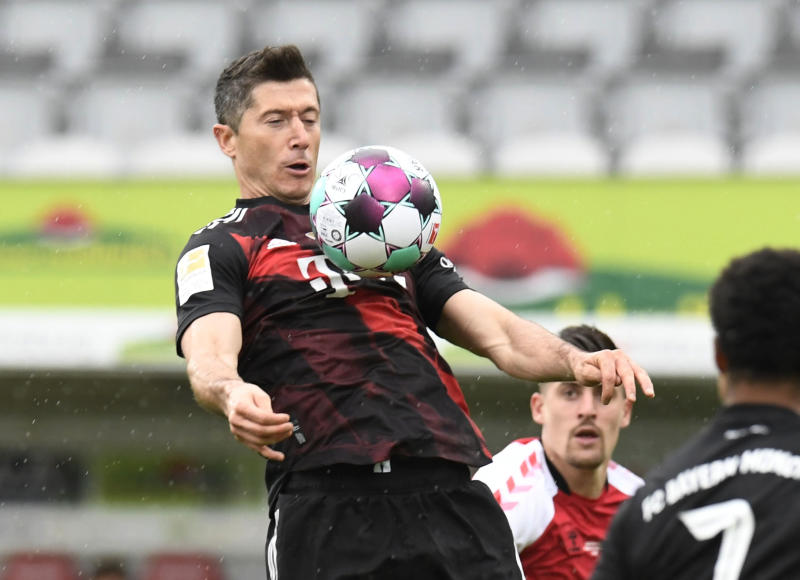 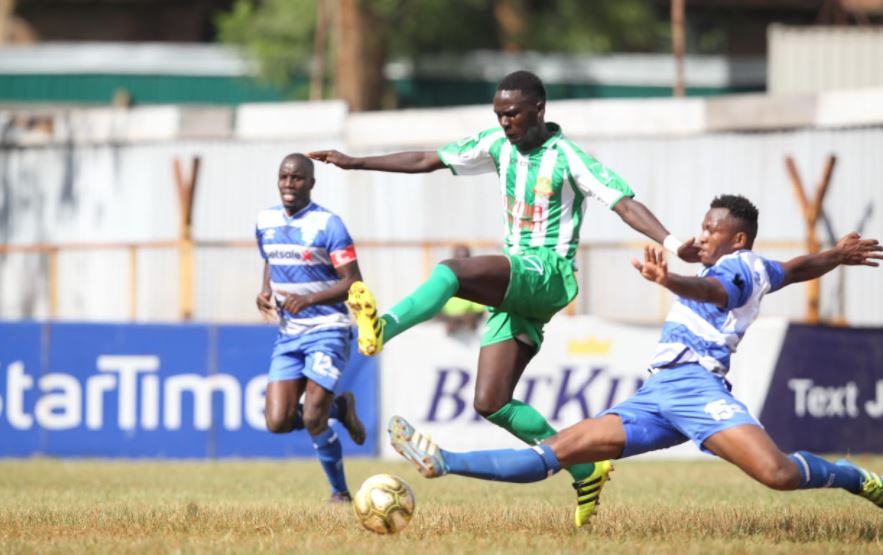