Liverpool manager Juergen Klopp does not expect to see players lining up to leave the Premier League champions if they fail to qualify for next season's Champions League.

Liverpool waltzed to the title last season but a campaign marred by injuries and poor form has left them in seventh on 43 points from 27 games, four points adrift of Chelsea in fourth.

"I know we have loyalty from the players," Klopp told reporters ahead of Sunday's Premier League home game against Fulham.

"It isn't a situation where a player in the squad says, 'We are not in the Champions League so I have to leave'. That will not happen. I know them well enough to know that."

Liverpool have played in Europe's elite club competition for the last four seasons, winning the title in 2019. But five of their six European campaigns before that were in the second-tier Europa League.

Klopp said failure to secure Champions League football next season would not lead to another spell in the wilderness.

"This club will not be a regular out of the Champions League - this year is difficult, we know that, but the potential and the power of the club is a completely different one," he said.

"I do not know the team 10 years ago but we are ready for a battle in this era, and with the team we have together."

"I obviously did not think about what happened in the past but what I can say is nobody has to worry about the future of the club because it is in good hands."

After competing for 27 years, former All Africa Games champion Leah Malot is racing into politics.

Arsenal have reported a loss of 47.8 million pounds ($65.97 million) in the last financial year as the COVID-19 pandemic disrupted schedules and force 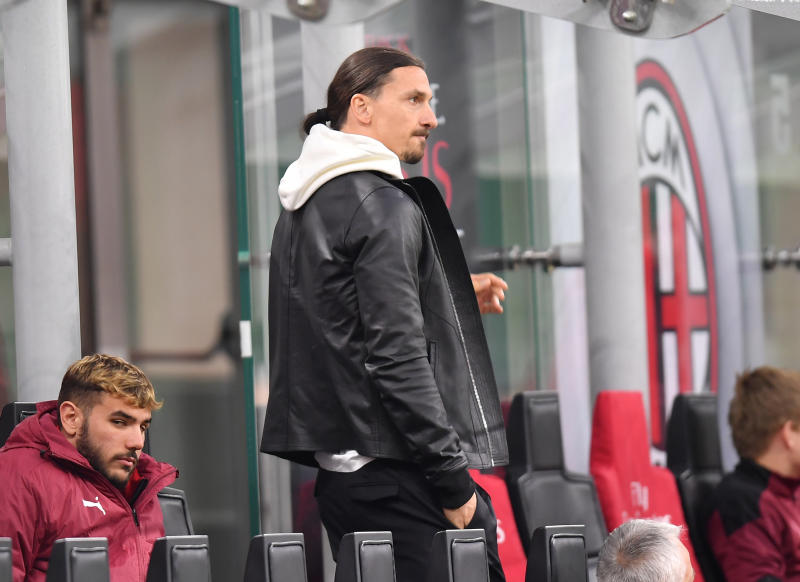 By Robert Abong'o | 4 minutes ago 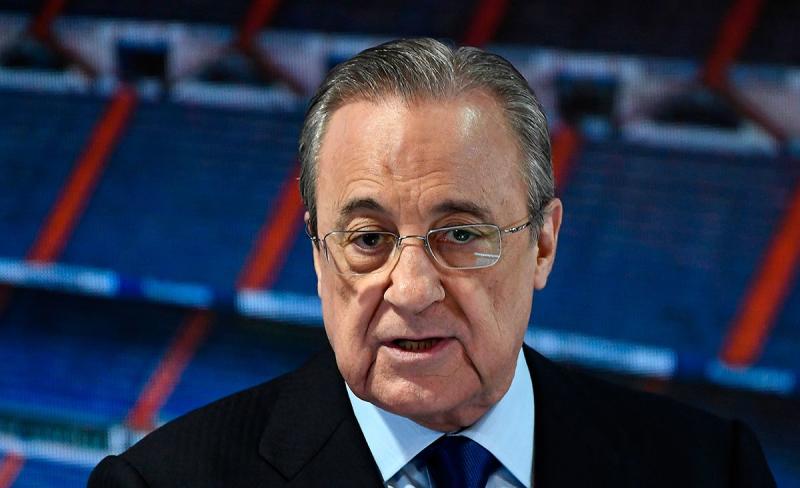 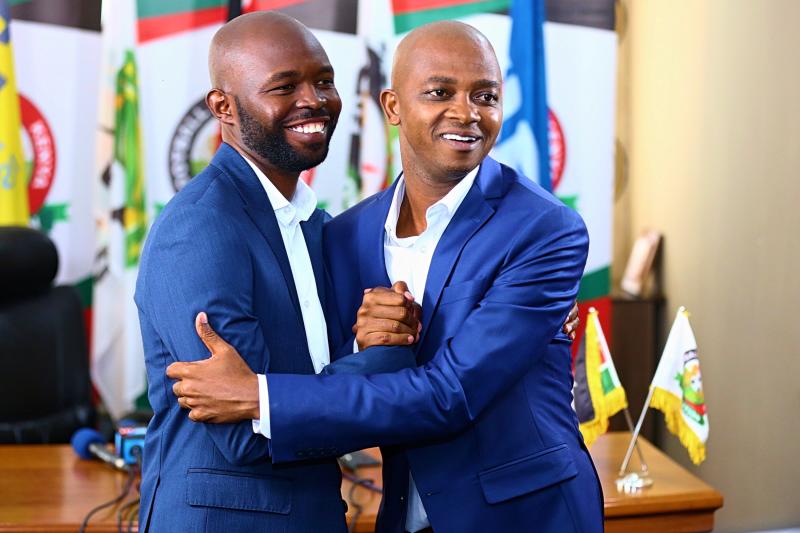