Liverpool manager Jurgen Klopp has threatened to withdraw players from international matches this month if there is a chance they will have to quarantine on their return under coronavirus rules.

Arrivals in Britain from “Red List” countries are subject to 10 days’ hotel confinement, which would apply to Brazilian trio Alisson Becker, Roberto Firmino and Fabinho and Portugal forward Diogo Jota. World governing body Fifa has given clubs dispensation to prevent players who may be affected by the regulations from joining up with their countries for the matches, which include World Cup qualifiers.

And Klopp fully intends to apply it, saying: “I think all the clubs agree that with the same problems we cannot just let the boys go and then sort the situation when they come back by placing our players in a 10-day quarantine in a hotel, it is just not possible.

“I understand the needs of the different FAs (football associations) but this is a time where we cannot make everyone happy and we have to admit the players are paid by the clubs so it means we have to be first priority.”

Alisson is set to return to the side for the visit of Chelsea on Thursday after missing the win at Sheffield United as he was mourning the death of his father in a swimming accident in Brazil.

Sixth-placed Liverpool, who are one point behind Chelsea in the race for top-four spots, have not won at home since mid-December as their title defence has collapsed.

Klopp, speaking at his pre-match press conference on Wednesday, said Chelsea, still unbeaten under new boss Thomas Tuchel, would be tough to beat.

“It is quite difficult to get more possession than Chelsea,” he said. “You have to defend, work a lot, you have to be patient in moments and show your desire to defend all the time because they are a top team.”

Football's rulemaker IFAB has changed the laws of the game so that accidental handballs leading to a... 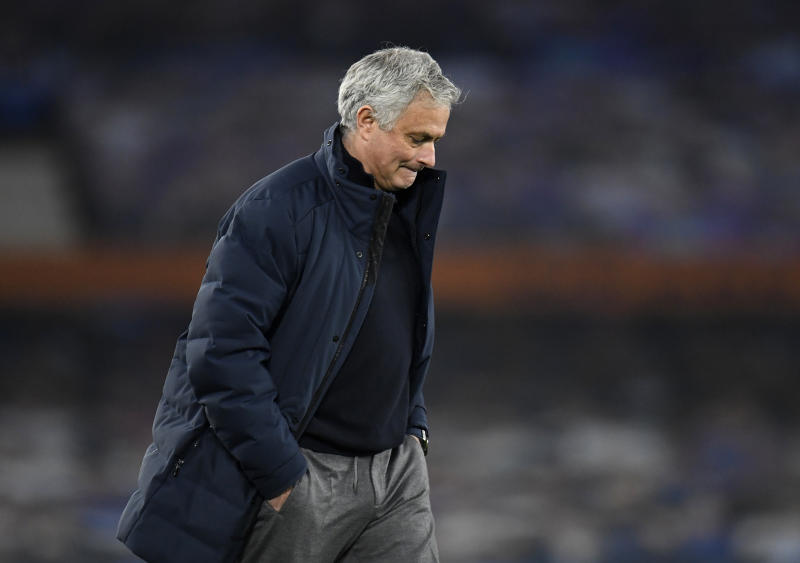 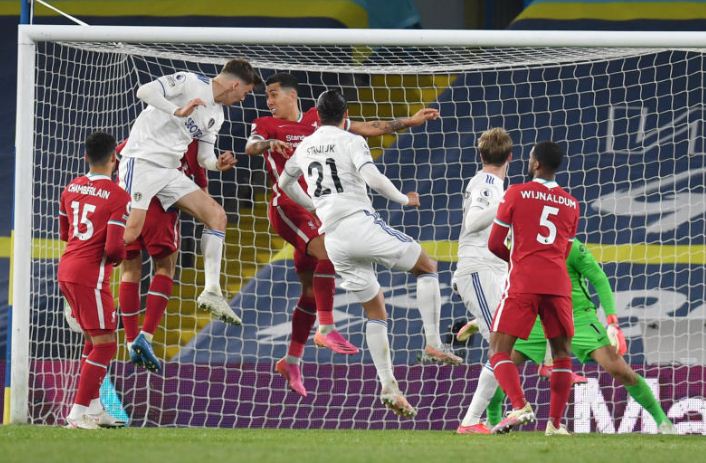 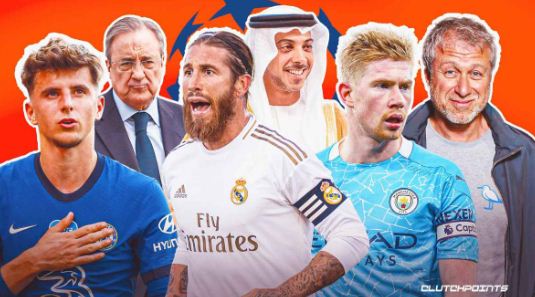