EUROPA LEAGUE: Manchester United to play seven-time Champions League winners AC Milan in the round of 16

The UEFA Europa League round of 16 knockout matches were announced on Friday afternoon (EAT).

Premier League side Manchester United will play Italian giants AC Milan in the last 16 of the Europa League.

Former United striker Zlatan Ibrahimovic looks set to return to Old Trafford when the two sides face each other for the 12th time in European competition - all previous meetings having been in the Champions League. 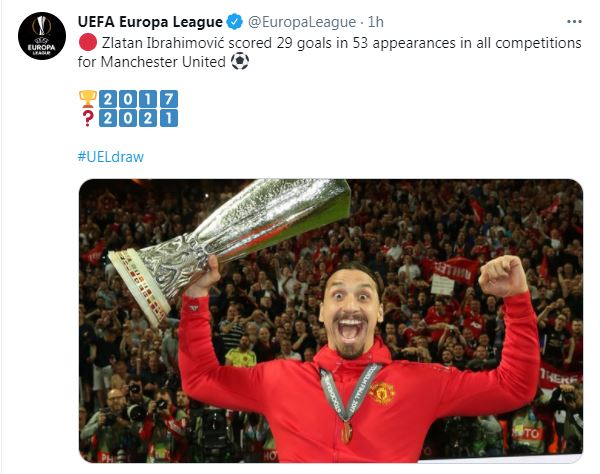 Mikel Arteta’s side Arsenal are set to face Greek side Olympiacos, who knocked them out in the last 32 stage in 2020.

Tottenham boss Jose Mourinho, who won the trophy at Man United in 2017, will play Croatian side Dinamo Zagreb while Rangers have been drawn against Czech side Slavia Prague, who defeated Leicester City last night.

The eight last-16 showdowns will be played on the 11th and 18th of March.

The UEFA Europa League round of 16 draw in full:

Jose Becker, 57, was swimming in a dam near his holiday home in the southern region of Brazil, near the town of Rincao do Inferno on Wednesday, and po

Newly promoted Masinde Muliro University of Science and Technology (MMUST RFC) will be seeking to start their top-flight season on... 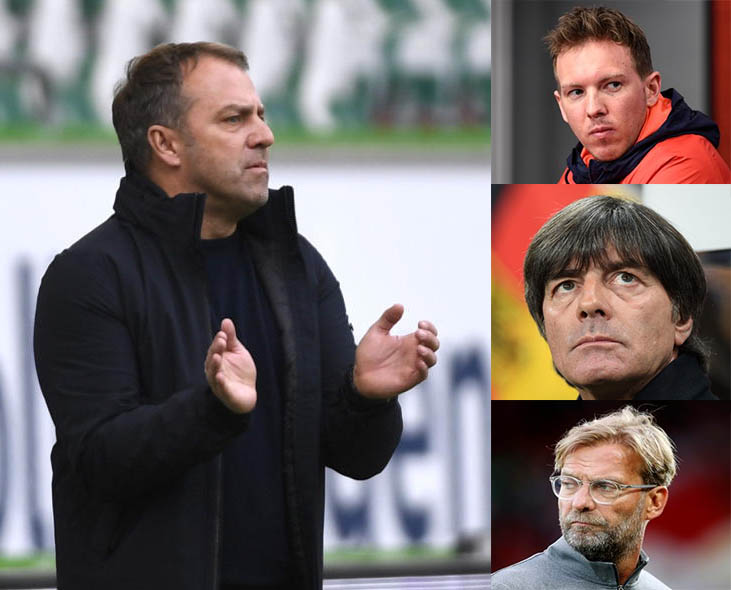 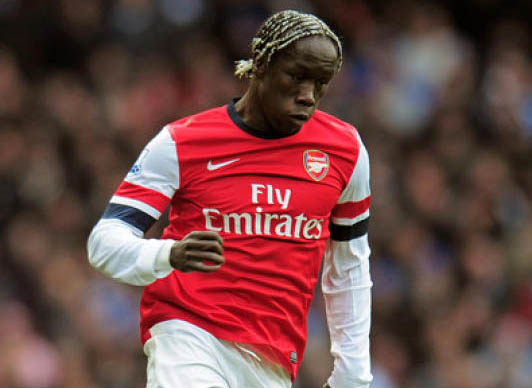 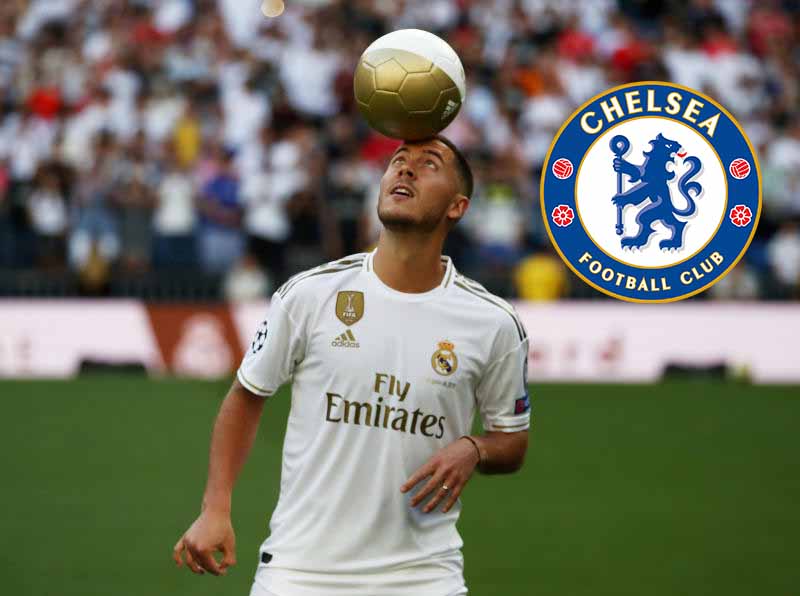 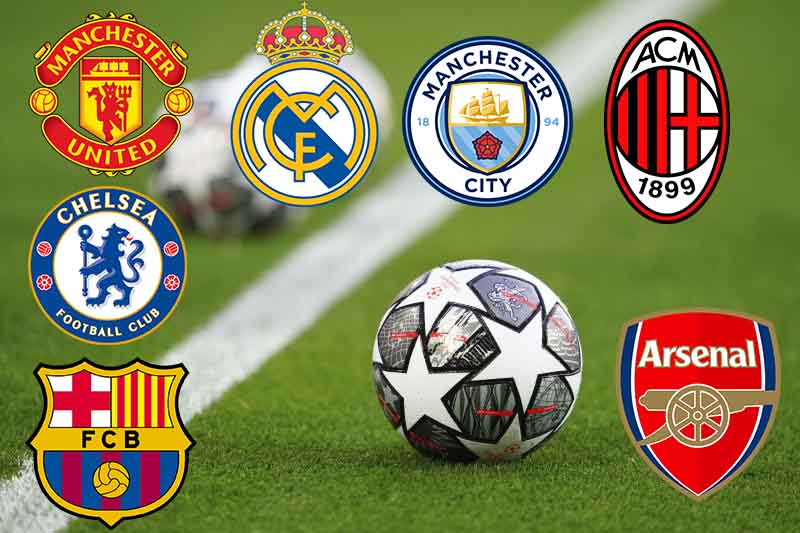