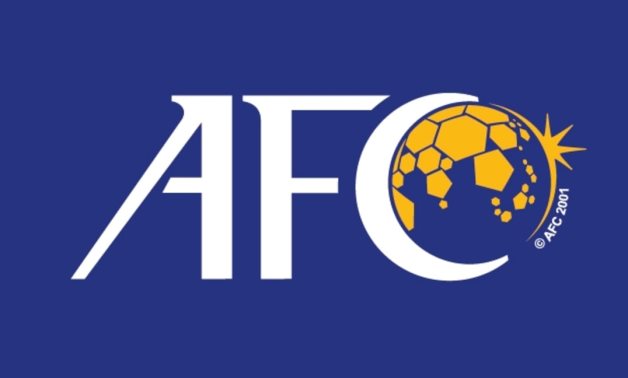 A majority of the remaining matches in the second phase of Asia's qualifying campaign for the 2022 World Cup have been postponed until June due to travel restrictions during the COVID-19 pandemic, the Asian Football Confederation (AFC) said on Friday.

The AFC said four matches will be held as scheduled on March 25 and 30 at their respective venues, with the remaining rescheduled games to be played in a centralised format from May 31-June 15.

"The AFC continues to place the health and safety of players, teams... as the highest priority and will work together with its Member Associations to closely monitor the situation in the region," AFC said in a statement.

Games involving 40 nations across eight groups in the current round of qualifying had been due to resume in March after matches originally scheduled to be played last year were suspended due to the pandemic.

The winners of each of the eight groups will qualify for the next phase of Asia's competition to determine the continent's participants at the World Cup alongside the four best runners-up.

Asia has four guaranteed places at the finals in addition to Qatar – the reigning Asian champions – securing their berth in the tournament as hosts. A further place is available through an intercontinental playoff.

The cross-country season is always a good starting point for athletes in a long and grueling season in athletics. Many athletes in track and the road

By Rodgers Eshitemi | 45 minutes ago