The defeat, Zoo sixth in a row, saw them remain rooted at the bottom of the table with two points from eight matches.

On the other hand, Batoto Ba Mungu went level on 14 points with eighth-placed Ulinzi Stars and Bidco United.

Just like their last few matches, Zoo looked disjointed and wasteful in front of goal as they conceded two first-half goals.

And it was Lawrence Juma, who broke the deadlock in the tenth minute when he slotted the ball past goalkeeper Brian Lumumba.

Juma pounced on a pass from Collins Wakhungu to take his season tally to five same as third-placed Henry Meja (Tusker).

Kepha Aswani then doubled the lead in the 28th minute after a brilliant delivery from Roy Okal.

Despite a poor start to the season, Zoo coach Herman Iswekha believes this weekend's league break to pave for the Betway Cup is going to be beneficial to the team.

"Early goals have been our main problem, but we have also been wasteful upfront. We have had pressure due to fixture congestion and some of our key players are also injured. We are paying the price for a poor preseason. I think this one week break is going to be a huge relief for us ahead of our next match," said Iswekha.

But while Ken Odhiambo was impressed with the performances of the debutant trio of Timothy Otieno, Joe Waithira and Burundian winger Amissi Bizimana, he feels Sofapaka should have won with a bigger margin.

"We won but I wasn't impressed with our performance. We would have won with a bigger margin but we didn't take our chances seriously. The new signings did well, but I believe they will get better with time. I think we will rest a few regular players in the Cup," said Odhiambo.

Meanwhile, Tusker striker Henry Meja has expressed his delight on being crowned the club's best player for the month of January.

The youngster, whose recent impressive form saw him earn his maiden national team Harambee Stars call up ahead of next month's 2021 AFCON qualifiers against Egypt and Togo, scored four goals and provided an assist last month to propel the brewers to the top of the FKF Premier League for the first time this season.

And for scoring the winner against Kakamega Homeboyz (1-0), a brace and an assist against Kariobangi Sharks and a goal in the 2-1 victory over Zoo, the 19-year old forward was yesterday handed a shopping voucher worth Sh 10,000 by the club management.

"It's a great feeling to win the award. I will continue working hard together with my teammates to ensure we achieve our objective of winning the title this season," said Meja.

"I have had a good season so far and I thank everybody in the team for the support they have given me since I joined them last year." 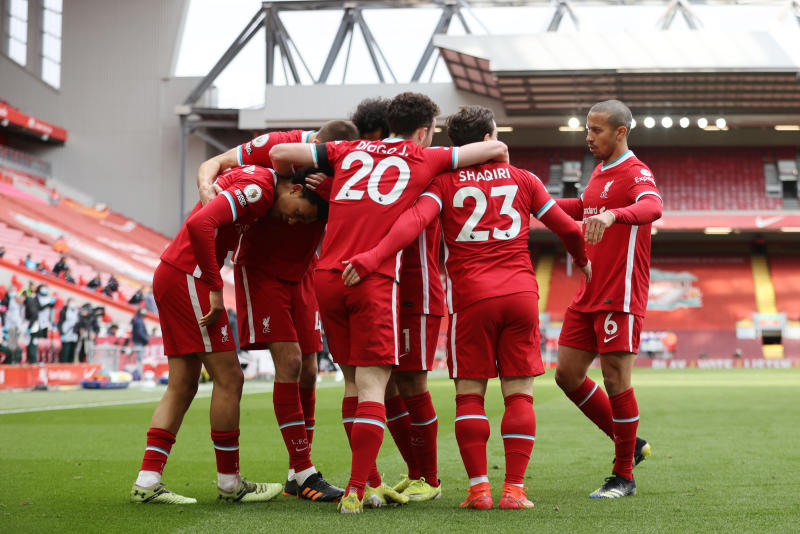 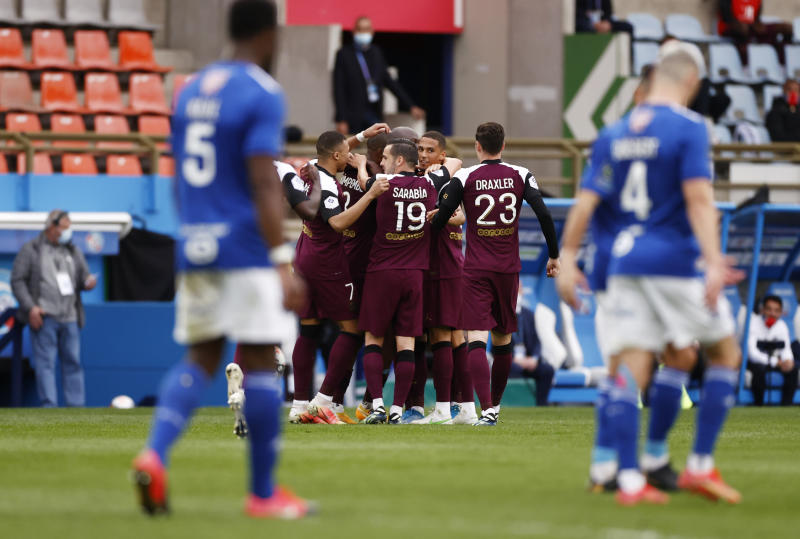 Mbappe at it again as PSG thrash Strasbourg 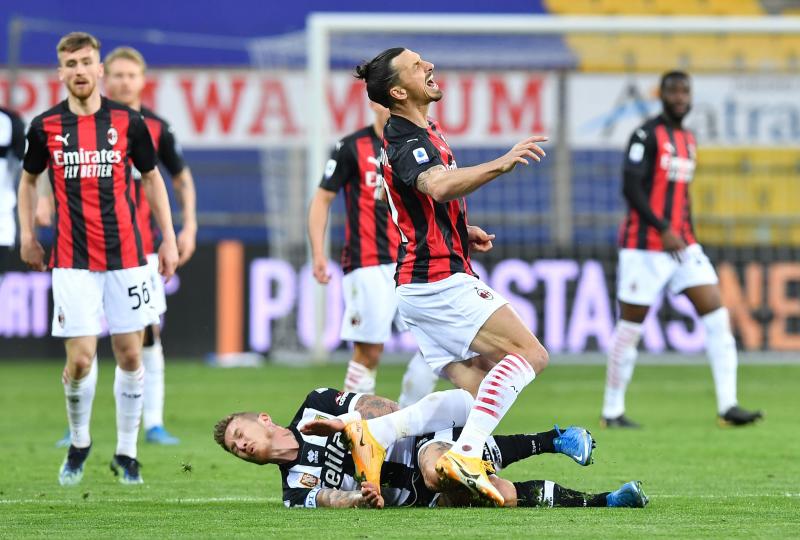 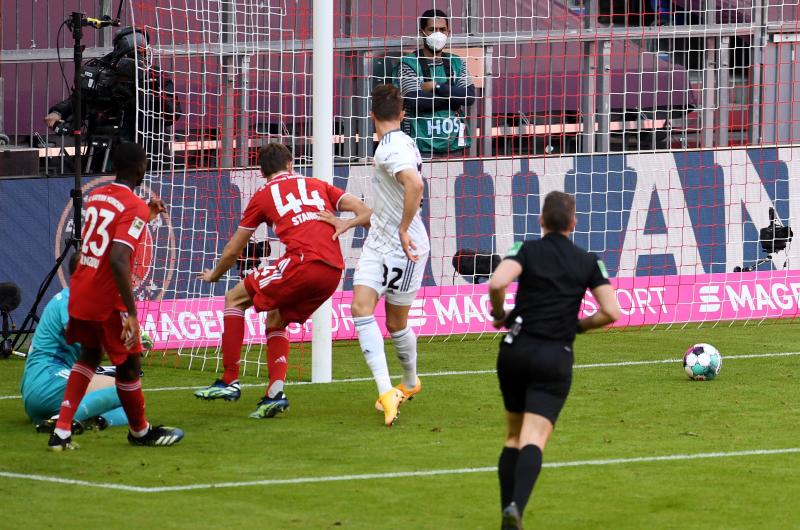