England international Rashford took to Twitter to call out the abuse but refused to take screenshots of the multiple messages he received as it would be irresponsible to do so.

"Humanity and social media at its worst. Yes I'm a Black man and I live every day proud that I am. No one, or no one comment, is going to make me feel any different," Rashford wrote on Twitter late on Saturday.

"So sorry if you were looking for a strong reaction, you're just simply not going to get it here."

"The reality is if they are not able to be identified on social media, it's very hard to trace them," Brooks told Sky News.

"Really the onus has to be on the social media companies to do something about that. We need to see verifiable, identifiable accounts."

Greater Manchester Police (GMP) said they are aware of the incidents and are investigating to find the culprits and offer support to United players.

"Nobody should be subject to such abuse and it is deeply upsetting not only to those who suffer it, but to all those who come across this awful language too," GMP said in a statement.

"These hateful words have no place anywhere in our society whether online or otherwise."

West Midlands Police on Friday said they had arrested a 49-year-old man relating to the abuse of Sawyers. 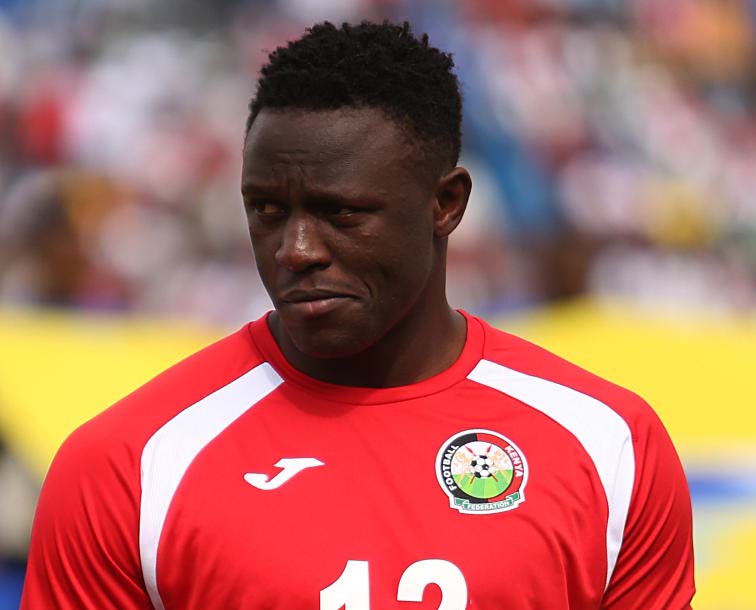