Man United's Cavani suspended by FA for three games, fined Sh15m over use of racial term

Manchester United striker Edinson Cavani has been suspended for three games and fined 100,000 pounds (Sh15 million) after he admitted a Football Association (FA) charge for using a racial term, the soccer governing body said on Thursday.

The 33-year-old Uruguayan used the word "negrito" in an Instagram post last month after beating Southampton on Nov. 29, before taking it down and apologising.

Cavani will miss United's league game against Aston Villa, the League Cup semi-final against Manchester City and the FA Cup match against Watford as a result of the suspension.

"A comment posted on the Manchester United striker's Instagram page was insulting, abusive, improper and brought the game into disrepute contrary to FA Rule E3.1," the FA said in a statement.

"The post also constitutes an 'aggravated breach', which is defined in FA Rule E3.2, as it included reference, whether express or implied, to colour and/or race and/or ethnic origin."

The FA said Cavani would also have to complete "face-to-face education" as part of his punishment.

United said Cavani chose not to contest the charge out of respect for the FA and the "fight against racism in football".

"Despite his honest belief that he was simply sending an affectionate thank-you in response to a congratulatory message from a close friend, he chose not to contest the charge," United said in a statement.

"The club trusts that the independent Regulatory Commission will make it clear in its written reasons that Edinson Cavani is not a racist, nor was there any racist intent in relation to his post." 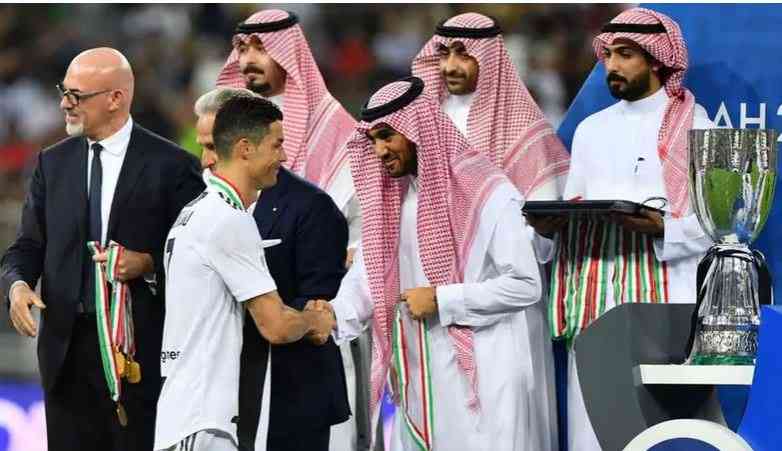 By Associated Press 11 hours ago
Football
Reports: Ronaldo set to join Saudi club after his contract at Man United was terminated By Associated Press 21 hours ago
Football
Germany out of World Cup despite 4-2 win over Costa Rica
.