Last updated 2 months ago | By Xinhua 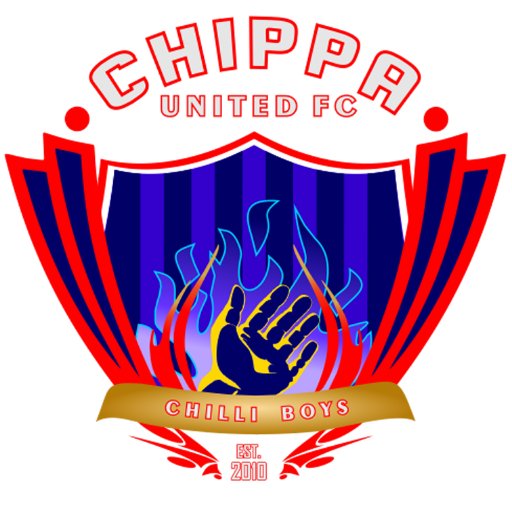 On Wednesday Chippa United announced that it has engaged the Belgian coach, Luc Eymael to coach in South africa. This followed a widespread condemnation from the South African Football Association (SAFA) and local government for "racists and offensive" statements.

In July this year Eymael was fired by the Tanzanian team for calling its supporters illiterate, stupid, dogs and monkeys.

"The club would like to formally announce that it has withdrawn the appointment of Belgian, Luc Eymael. After having announced Mr Eymael's appointment the club has considered public outrage. There was also the reputation damage caused to our brand and that of stakeholders, partners as well as sponsors," said Chippa United in a statement.

SAFA's head of communications Dominic Chimhavi said, SAFA has learnt with dismay the news of the appointment of the unrepentant racist, Eymael as head coach of Chippa United FC. He found it deeply offensive that as the global football community is united in solidarity around the Black Lives Matter campaign.

SAFA threatened to write to the minister of home affairs not to grant Eymael a work permit for his racists remarks, and to write to the ethics committees of FIFA and SAFA to charge Eymael for his "despicable conduct is a violation of the codes of both bodies."