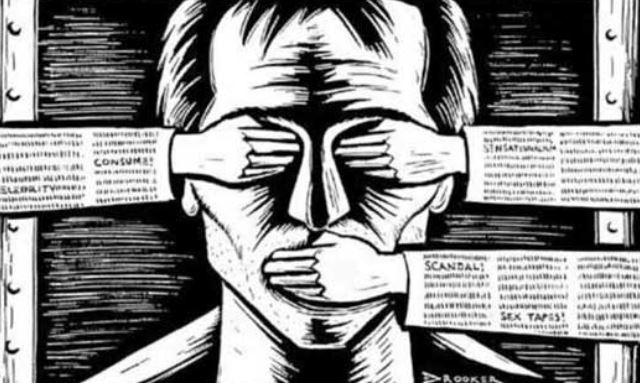 The decision by the Kenyan Press to blackout Football Kenya Federation (FKF) top-tier league, the FKF-PL, for selectively barring journalists has received overwhelming support from global body AIPS and the Media Council of Kenya.

Yesterday, the Standard Group PLC also stopped coverage of all FKF Premier League matches until the local FA stopped muzzling the media as the boycott of the league entered a second day.

FKF started by refusing to accredit Standard Group print division reporters and photographers, locking them out of all FKF Premier League matches, Harambee Stars Africa Cup of Nations qualifiers and international friendlies. Standard Sports has in the past questioned FKF on Sh125million paid to the now-bankrupt WTS Media Group Ltd for an Outside Broadcasting van even after knowing the UK-based company was in financial ruin.

It also questioned FKF’s handling of payment of Harambee Stars coaches’ salaries that has seen Fifa slap Kenya with Sh113million bill. A further Sh55million was awarded to coach Bobby Williamson by the Kenyan Labour Court.

During Harambee Stars matches, FKF declined to let into the stadium Standard Sports team citing COVID-19 protocols. On November 28 during the AFC Leopards versus Tusker clash, a Standard Sports photographer was ejected from the Kasarani Stadium and had to contend with taking photos from the perimeter fence.

FKF, however, said yesterday that the accreditation process for Standard Group reporters had started and they will receive their cards next week.

On Saturday a section of journalists were barred from covering the match between champions Gor Mahia and military side Ulinzi Stars.

Both clubs have declined to endorse a broadcast deal the FKF signed with StarTimes, which they say is flawed. FKF has also suspended two other clubs, Zoo FC and Mathare United for refusing to endorse the deal they say was not negotiated without them being consulted.

“We have to fight against these otherwise such officials will use the same system to offer accreditation only to journalists that they like and lockout those critical to these officials,” Merlo told Nation Sport.

“It is necessary to fight for our rights because if we accept the officials’ logic, then they will continue to harass journalists. We have to take every action to defend our profession,” Merlo said.

Melo said that Covid-19 pandemic had given sports officials “an excellent opportunity” to deny journalists access to competitions.

“It is more important now than ever to have journalists in the stadiums to cover matches where spectators are not allowed. It is important to be on location rather than watch the match on TV and report,” Merlo said.

By Associated Press 1 day ago
Football
Arsenal's Smith Rowe has groin surgery, out until December