Substitutes Nicholas Kipkirui and Sydney Ochieng’ scored two late goals as Gor Mahia beat Rwanda’s APR 3-1 (4-3 on aggregate) at Nyayo National Stadium to qualify for the first round of the CAF Champions League.

The record Kenyan champions will now either meet Algeria’s CR Belouizdad or Libya’s El Nasr in the next round. CR, who beat Al Nasr 2-0 in the first leg, travel to Libya today for the reverse tie.

K’Ogalo went into the match needing to win with either a clean sheet or a high scoring result following the 2-1 defeat to the Rwandese giants in last weekend’s first leg tie in Kigali.

Samuel Onyango broke the deadlock in the 18th minute when he pounced on a loose ball in the box and beat the goalkeeper with a fierce strike following captain Kenneth Muguna’s free-kick on the right flank.

Gor Mahia nearly doubled the lead in the 24th minute when Onyango set up Bernard Ondiek but the former Western Stima man scuffed his effort before APR goalkeeper Rwabugiri Umar pulled off a brilliant save stop Tito Okello’s surprise shot.

Moments later Mathews came off his line to intercept Fitina Omborenga’s dangerous cross and ensure the hosts go into the break leading by a solitary goal.

Tuyisenge had a chance to make amends ten minutes into the second half, but his long-range effort was easily gathered by a well-composed Gor goalkeeper custodian.

Benson Omala almost scored on his Champions League debut in the 69th minute but Umar did well to parry the youngster’s attempt out for a fruitless corner.

Substitute Keddy Nsanzimfura thought he had won it for the visitors in the 81st minute when he pounced on a loose ball at the edge of the box before unleashing an unstoppable-low shot past the keeper, only for Sydney Ochieng’ to cut Nsanzimfura’s celebrations short with a header in the 94th minute.

The former Western Stima midfielder was at the right place at the right time to score a header from Michael Apudo’s delivery.

Elsewhere, Tusker will be seeking to recover from the 2-1 defeat to AFC Leopards today when they welcome Bandari at Kasarani Stadium in the FKF-Premier League as Anthony ‘Modo’ Kimani return to the dugout against newly-promoted Bidco United.

Kimani has been reappointed AFC head coach following the abrupt resignation of his immediate former boss Tomas Trucha on Thursday.

Interestingly Trucha, who threw in the towel alleging fear for his life and external interference of his job with a section of fans accusing his agent Prince Channis of influencing the coach’s decisions, was unveiled on Friday by Malaysian club Penang as their coach. 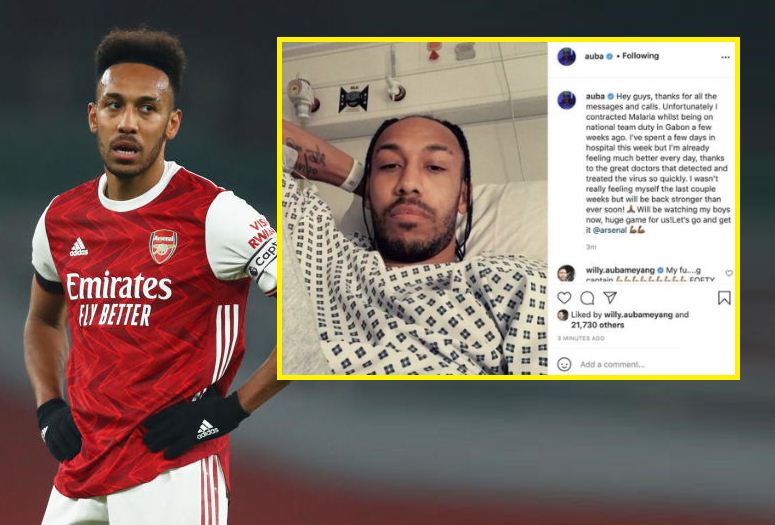