MOZZART BET: Where to find the biggest odds in the world 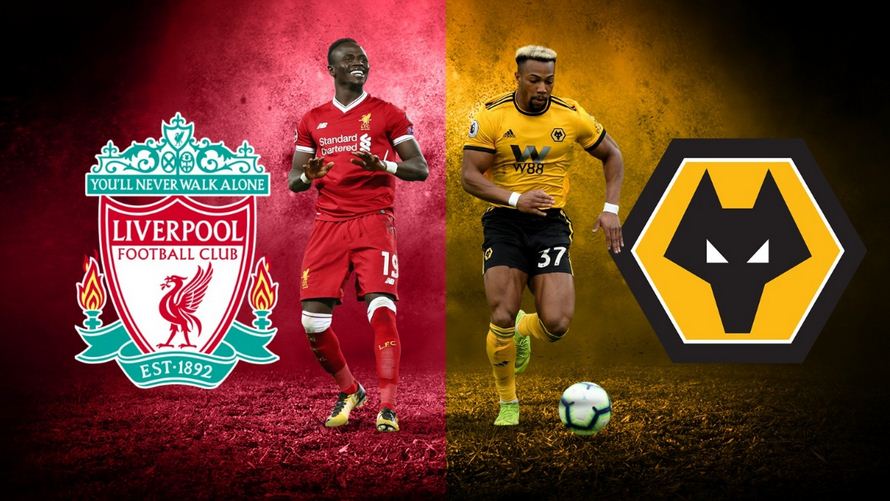 Nowhere else on the planet will you find higher odds on PSG, Ajax, Partizan, Benfica, Liverpool, Villarreal and Rangers except on MOZZART BET.

It is time for a new round in the strongest European leagues, many interesting matches await us this weekend. Mozzart Bet has taken care of your complete enjoyment, preparing the BIGGEST ODDS IN THE WORLD for all players for selected matches.

Fans all over Germany can hate them as much as they want, to call them a plastic club without tradition, but Red Bull Leipzig is gradually becoming a serious club for the Bundesliga conditions, it only lacks trophies. 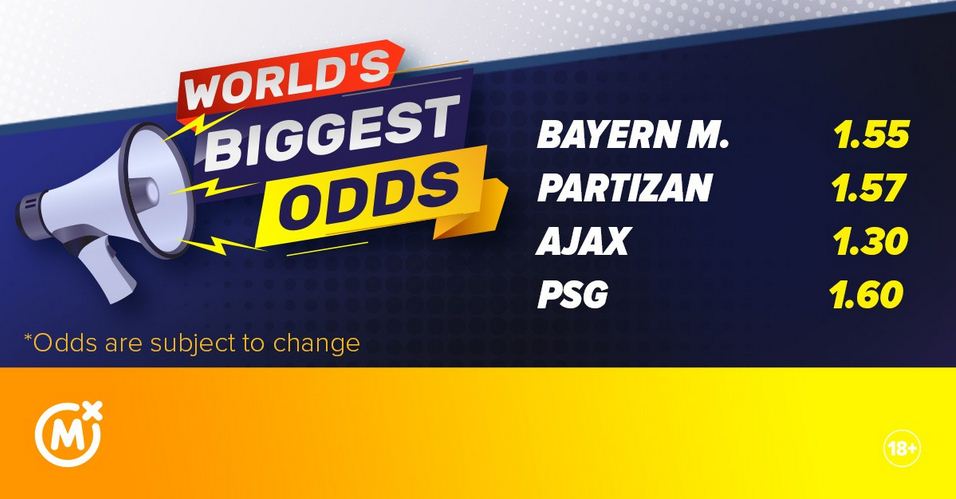 Hence, the whole of Europe is waiting for the weekend when Bayern and Leipzig will clash in the big Bundesliga derby, which will answer the question of whether the Red Bulls are strong enough to challenge the Bavarians this season in the title race. If they remain undefeated at the Allianz Arena, then it will be a sign that they have something to hope for, although the finish is far, far away.

But Bayern is more rested and fresher and welcomes the match in Munich in top form because they lost the last game on September 29 against Hoffenheim. Leipzig varies a bit in form, in the last 40 days it has lost to Manchester United and PSG in the Champions League, and Monchengladbach in the Bundesliga. In general, he plays much weaker away than at home. And that is why we believe that Bayern is closer to victory, so this largest quota in the world seems very challenging.

PSG lost to Monaco in the last two rounds and drew with Bordeaux, and it urgently needs a "restart" because its rivals are approaching. One of those rivals who are only two points behind Parisians is Montpellier, who tied four victories. That is why this match is extremely important for the Saints, to raise morale, but lower the host to the ground. And Mozzart offers the highest odds in the world for a deuce!

Ajax is not wrong, it is convincingly the first in the championship, it rarely wins, while Twente has won only one point in the last two rounds, and that is why this Mozart's biggest quota in the world seems like a gift.

It hasn't happened for a long time that Partizan has five victories (only for the second time during 2020), nor has it been as convincing as on the road in Senta, which raises hopes among the ‘Grave Diggers’ that Aleksandar Stanojevi? could make a real ‘Steamroller’ in the near future.

The coach of the black and whites is aware that only continuity brings support to the public and that is why he does not fall into euphoria, but asks the chosen ones to continue the positive trend in the match with Cukaricki. This duel has multiple meanings for the host: he will try to improve his personal editions, he will lurk for a possible mistake of the Red Star and he will see how to stay out of reach of Vojvodina, since the people of ‘Novi Sad’ are breathing down his neck.

Everything points to an ace, and Mozzart offers the highest odds in the world on this bet.

When you don't have it, you have to do without it. Liverpool have been living this famous saying for a month and a half, frustrated by not playing several important trump cards and the main screws of the English champion team. The upcoming match with Wolves in one of the derbies of the 11th round of the Premier League is no exception. 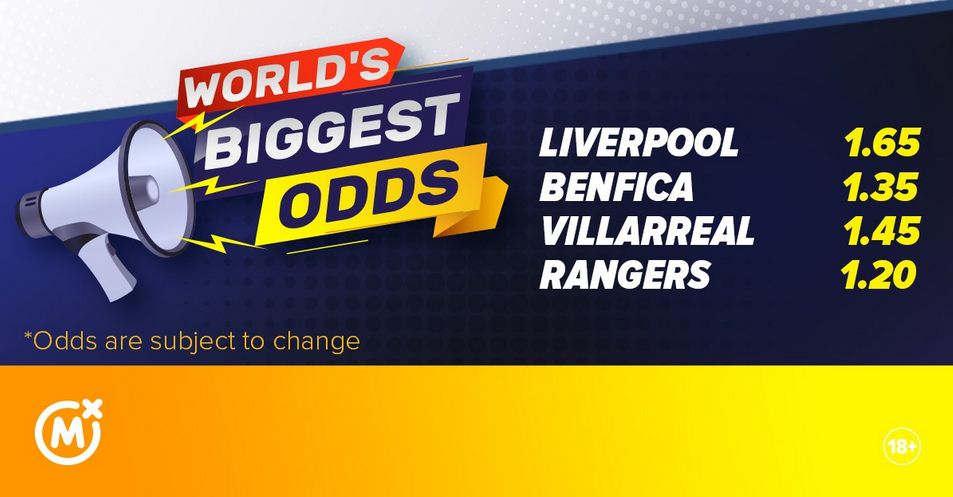 The tradition is absolutely on the side of Liverpool, which has celebrated in seven previous championship matches, while in that period, Wolverhampton twice took the measure of the Reds in the FA Cup.

Ace is certainly the most realistic, with the highest odds in the world at Mozzart.

Villarreal is third on the Primera table, seriously threatening to get involved in the fight for the top, playing very well, while Elche has not won in the previous four rounds.

Villarreal should not have a problem here, victory is very close, and in Mozzart, play an ace with the highest odds in the world.

Benfica is one of the safest hosts in European football, and as they made a mistake at home against Braga two rounds ago, now they simply have to beat Ferreira, so that their rivals would not move away.

And for this match, Mozzart offers the highest odds in the world.

The Rangers have been waiting for the title in Scotland for ten years, which is too long for them. They now have an 11-point advantage over Celtic and they simply must not miss that advantage. 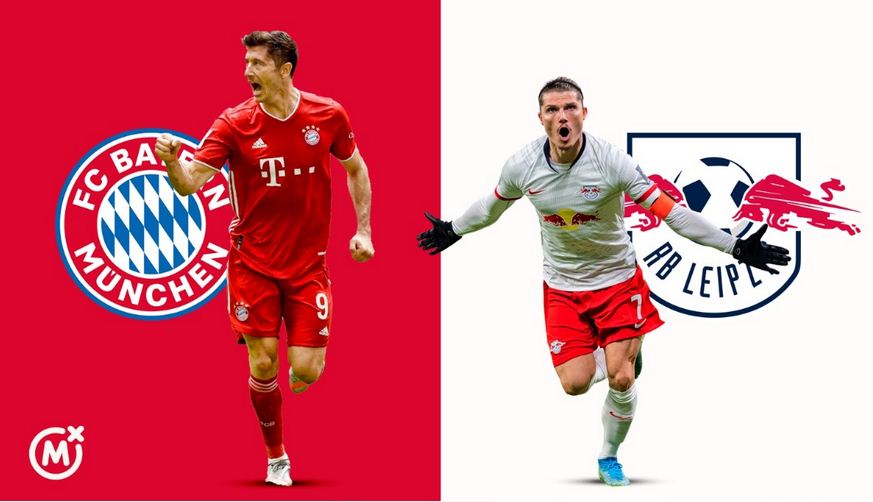 And in order not to get into that danger, they have to beat rivals like Ross County. There is no doubt that Steven Gerrard's team is significantly better than the hosts, and that an away win is very close. You will find the best odds in the world for it in Mozzart.

* NOTE: Odds are subject to change, but at any time MOZZART BET will provide the WORLD’S BIGGEST ODDS.

We must change the way we play to build confidence, says Liverpool's Klopp