Harambee Stars will now need a ‘miracle’ to qualify for the 2021 Africa Cup of Nations after losing 2-1 to Group G leaders Comoros in a crucial return leg tie in Moroni on Sunday night.

Though mathematically, third-placed Kenya (three points) could still return to the continental finals via the second spot ticket coupled with some incredible twists of fate, they are technically out of contention if their results in the opening four matches are anything to go by (three draws and a loss).

Having already 'donated' four points to the Islanders, Stars have no option but to win their final two group matches next year against visiting Egypt (March 22) and away to Togo (March 30) as well as pray their opponents drop points for them to qualify for the Cameroon show-piece.

And looking at the group standings, the maximum points Kenya can garner at the end of the campaign is nine. The current group leaders Comoros have eight points.

The result of tonight’s (7pm) match between Togo and Egypt in Lome will definitely have an impact on Kenya’s chances.  A win for bottom-rooted Togo could throw the battle for second spot wide open ahead of the final two rounds of the campaign.

What next for Harambee Stars ahead of World Cup qualifier matches?

It might be a bit premature, but it appears the Football Kenya Federation (FKF) just shot themselves in the foot in terms of Harambee Stars management.

Of course, head coach Jacob ‘Ghost’ Mulee has had his own achievements including leading the team to the 2004 AFCON finals in Tunisia and being the last local coach to win the Cecafa Kagame Cup with Tusker in 2008, but the timing of his return to the Stars’ dug-out after almost a decade in the cold was wrong.

While the federation is credited for providing a conducive environment for the team, they blundered when they abruptly sacked Francis Kimanzi-one of the best coaches in the country-less than three weeks to a decisive clash.

Though it is alleged that the two parties fell out prior to Harambee Stars’ 2-1 friendly win over Zambia at Nyayo Stadium, Kimanzi’s exit was shrouded in secrecy.

Kimanzi was on a rebuilding process after replacing his former boss Sebastiane Migne in August last year and he was almost getting his preferred squad to finish off the campaign before all hell broke loose.

The effect was seen when Stars failed to beat ten-man Comoros in the first leg tie at Kasarani Stadium on November 11, a game they could, and should, have won easily.

While many are of the opinion that the federation should have allowed Kimanzi to handle the two-legged fixture before, may be, parting ways with him, former Kenyan international and current Sofapaka coach John Baraza believes the team is in safe hands with Mulee.

“Going by Mulee’s achievements and experience, I believe he has the potential to succeed with the team. If he led the team to 2004 AFCON finals, he can still do it now. We were registering draws even before his appointment, so this one defeat doesn’t mean he’s a bad coach. He’s taken the team on a very short notice and having worked with him as a player, I know what he can do. The team is in safe hands,” Baraza told Standard Sports.

Even as Stars’ back-to-back AFCON qualification chances look dim, the three-time Kenyan Premier League winner and one of the scorers in Kenya’s 3-0 win over Burkina Faso at the 2004 AFCON finals urged Kenyans to stop being overly critical and rally behind the national team.

“In football, anything is possible and there are no pushovers in modern football. We must continue fighting because other teams can also drop points. The bad thing about Kenyans is they are always over critical of the team. We need to have faith in our abilities and support the team.”

And as Kenya continues with their overhauling of coaches year after year, Comoros seems to be reaping the fruits of having a stable technical bench as they are in pole position of securing their first-ever ticket to AFCON.

While Abdou Amir has been Comoros' coach since 2014 when he was hired from French sixth tier side Entente Golfech-Saint-Paul d’Espis, Kenya has had eight coaches within the same period.

Amir had initially been offered a position as an assistant coach to Henri Stambouli before he was elevated to his current role after Stambouli rejected the job.

Algerian-Belgian born Adel Amrouche was at the helm when Stars beat Amir’s Comoros 2-1 on aggregate to progress to the second round of the 2015 AFCON qualifiers in 2014 before he was replaced by Bobby Williamson.

Stanley Okumbi, Paul Put, Sebastien Migne and Francis Kimanzi have all been in charge of Stars with Jacob ‘Ghost’ Mulee being the latest coach.

Though Kenya had a relatively improved performance in Moroni, they still lacked quality and a finishing touch in the final third with their poor defending and goalkeeping leading to the two goals.

And looking on how a player like Ayub Timbe carried himself on the pitch in the last two matches, it appears Mulee is yet to stamp authority on the team.

The former Reading winger, who has been unattached after parting ways with his Chinese side Beijing Renhe, was selfish and seemed to play with no purpose forcing Mulee to replace him with Bonface Muchiri.

Of course Michael Olunga’s absence has been a significant factor in the result as Stars’ attack was profligate and lacked composure in the box. However, it was a chance for other players to prove their worth. Cliff Nyakeya was among the few bright sparks in an otherwise unpleasant performance from Stars in the two matches.

Then there is the return of Arnold Origi in the team after almost five years. Save for the astonishing Youssouf M’changama’s free-kick that he conceded at Kasarani, Origi and his defence were at fault for both goals in Moroni.

Just like his recent predecessors, the former HIFK, who celebrated his 37th birthday on Sunday, failed to command the defence leading to the two goals. With that performance, the goalkeeping department remains one of the areas of concern in the national team. 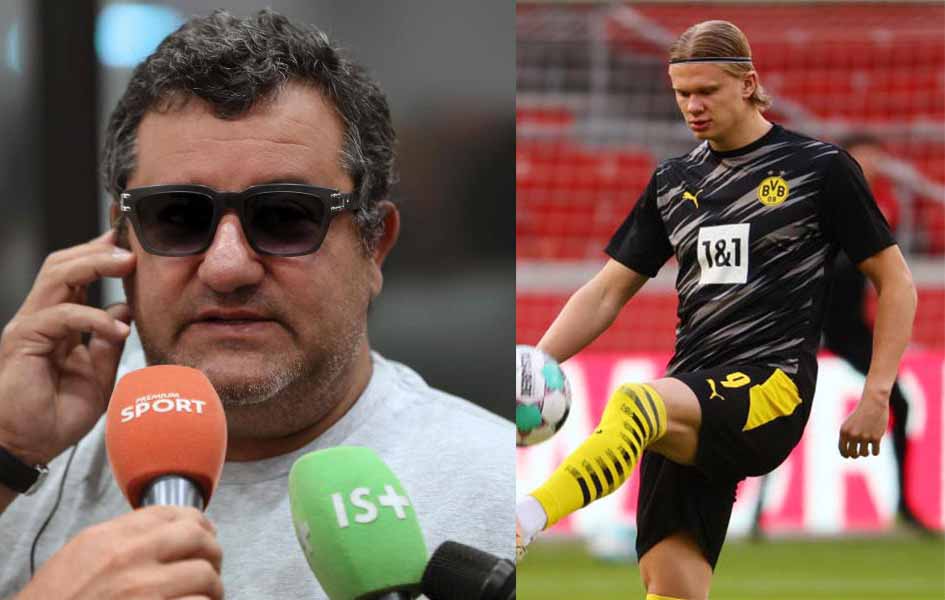