Striker Duvan Zapata scored twice in six minutes to drag Atalanta back from a two-goal deficit and ensure a 2-2 draw with Ajax Amsterdam in their Champions League Group D clash on Tuesday.

The Colombian international’s double came after defensive lapses had allowed the Dutch to go 2-0 ahead at the interval with captain Dusan Tadic scoring a penalty and teenager Lassina Traore adding a second eight minutes later.

Atalanta, who were quarter-finalists last season, moved second in the group after opening with a comfortable away win over Denmark’s Midtjylland last week while it was Ajax’s first point after losing at home to Liverpool last week.

A foot-high challenge from Robin Gosens on Traore offered Ajax a chance to open the score and Tadic coolly converted the resultant spot kick on the half hour mark.

Traore added the second eight minutes later as a cross from the left by David Neres was spilt by Atalanta goalkeeper Marco Sportiello and Traore pounced to scramble it over the line.

Atalanta pulled one back in the 54th minute as captain Alejandro Gomez delivered a high cross that Zapata rose to meet with an exaggerated jump above the Ajax defence, heading the ball firmly down into the ground and over the head of goalkeeper Andre Onana.

Zapata levelled matters six minutes later after being set away on the right of the attack by Josip Illcic and hammering home a powerful shot.

Onana made two stops in the second half to deny Illcic’s free kick and a close-in chance for Mario Pasalic as Atalanta kept trying to add to their tally.

But Ajax also had chances in the final 15 minutes to win the game, notably when their new Brazilian signing Antony forced a full length diving save out of Sportiello. 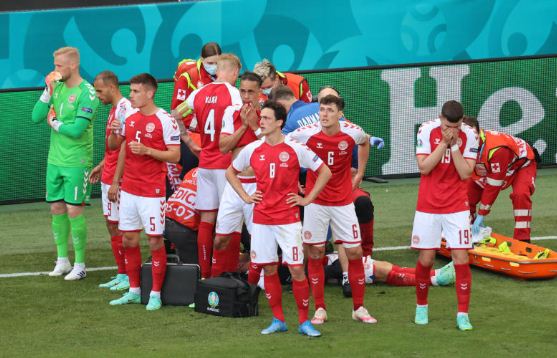 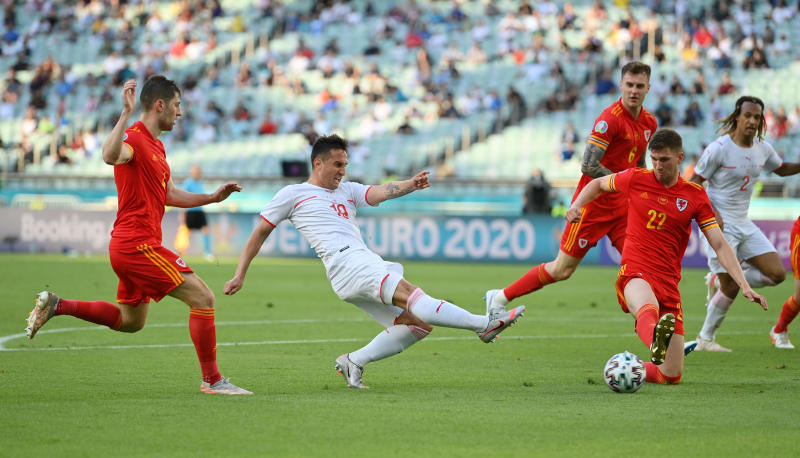 Euro 2020 Group A: Moore snatches point for Wales against Switzerland 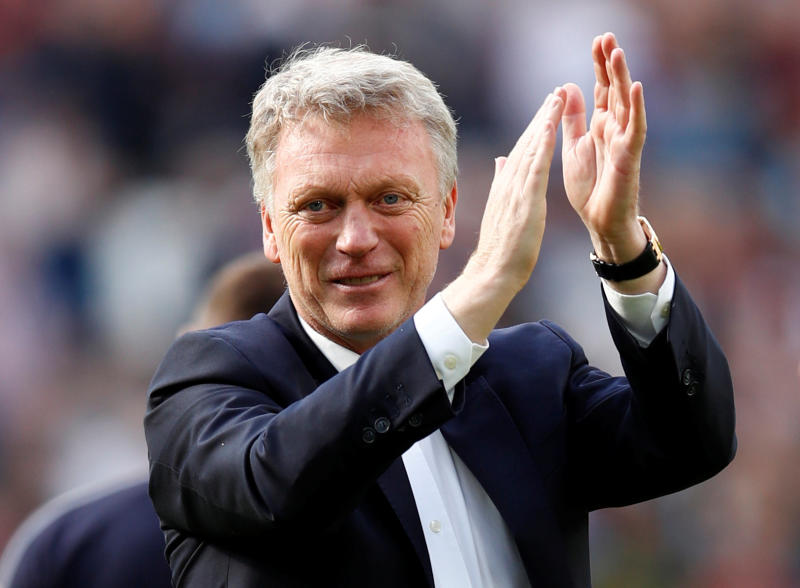 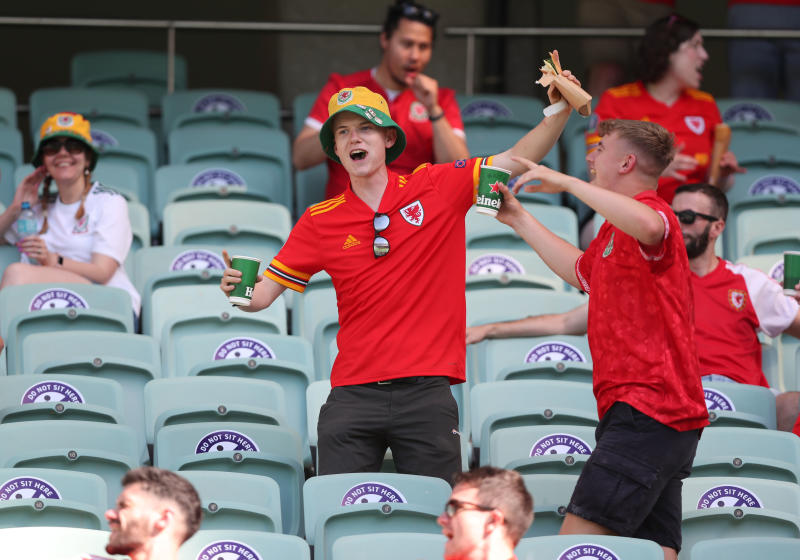