Goals from Bernardo Silva and a brace from Diogo Jota gave Portugal a comfortable 3-0 win over Sweden in the Nations League on Wednesday as the hosts made light of the absence of Cristiano Ronaldo due to a positive COVID-19 test.

Ronaldo's only contribution to the game was a post on Instagram around kickoff time urging on his teammates as he remained in quarantine, and they proved more than equal to the task.

William Carvalho could have given the home side the lead in the opening minutes but his header came back of a post and bounced away to safety, and Sweden's defence struggled to deal with Portugal's pace and precision.

Silva opened the scoring in the 21st minute as Portugal won the ball back in the middle of the field and quickly countered, with Jota firing a pinpoint pass to Silva in the penalty area for a perfect first-time finish.

Marcus Berg went close to equalising for Sweden with a powerful shot which hit the post, but the more the Swedes attacked the more vulnerable they were to Portugal's lightning-quick counter-attacks.

Jota got on the scoresheet just before halftime, lashing home Joao Cancelo's cross from deep on the right to make it 2-0, and he added a superb third with a solo run and thumping shot in the 71st minute.

Sweden coach Janne Andersson will miss his side's next Nations League game against Croatia following his second yellow card of the tournament, the 57-year-old showing his frustration with refereeing decisions that went against his team.

With 10 points from four games, Portugal top Group 2 in League A on goal difference ahead of France, who beat Croatia 2-1 in Zagreb. The Swedes are bottom of the group after slumping to four straight defeats. 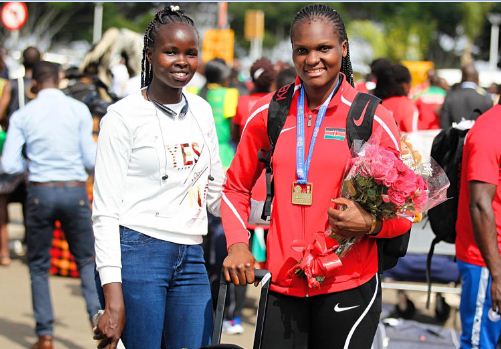 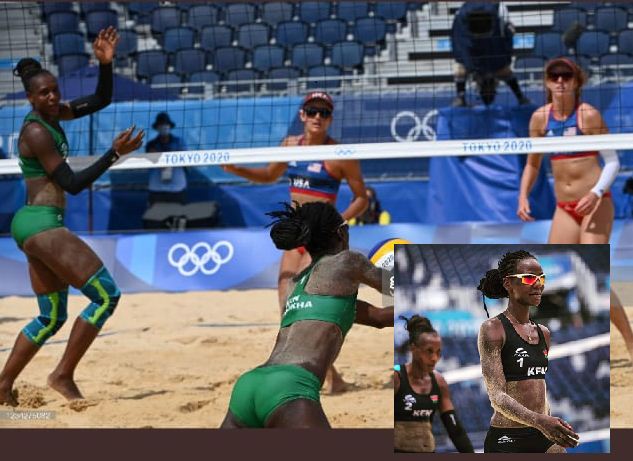 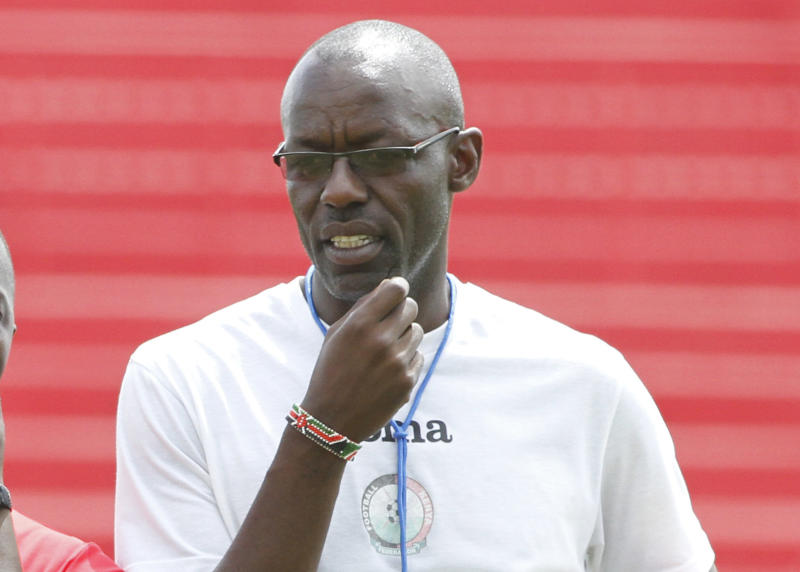