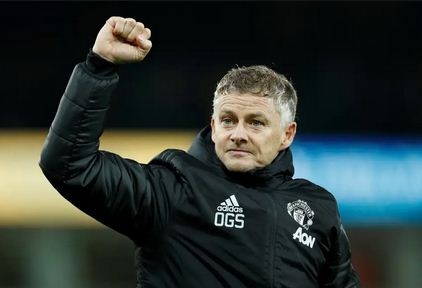 Manchester United’s transfer window has not gone according to plan, but the Premier League club is working hard to bring in new players, manager Ole Gunnar Solskjaer has said.

United has made just one signing in the close season, with Dutch midfielder Donny van de Beek arriving from Ajax. The club has been linked to a move for Borussia Dortmund winger Jadon Sancho, but has so far failed to get a deal over the line.

“We’re looking at a small pool of players who can add to the quality of our team and let’s see what we can do. The club’s working hard and I understand that,” Norwegian Solskjaer told reporters.

“When we sit down and we discuss, sometimes it doesn’t happen as planned. Life isn’t a straight line here, sometimes things happen and I’ve always said it - I’m very happy to work with these players,” he added.

“There’s still a few weeks left of the transfer window, it might happen that we get someone in. I’ve worked with the club and they know what I feel the team and the squad needs and let’s see if we can add to what we have.”