A Paraguayan judge ended the house arrest of former Barcelona player Ronaldinho Gaucho on Monday, freeing the way for him to return to Brazil and end a more than five-month ordeal that began when he tried to enter the country with an adulterated passport.

A judge in Asuncion agreed to a “conditional suspension” of charges, effectively clearing the player of any responsibility for the crime but ordering him to pay $90,000 in costs, which would be given to charitable organizations.

“The precautionary measure of arrest is lifted, there are no more restrictions placed by Paraguayan justice,” Judge Gustavo Amarilla told the court.

Ronaldinho, who wore a black t-shirt, hat and mask in court, remained expressionless and with arms crossed following the judgment.

The charismatic striker, who helped Brazil win the 2002 World Cup, was arrested on March 6 along with his brother and business manager Roberto Assis when they tried to enter Paraguay with adulterated Paraguayan passports.

They were held in jail for 32 days before being released into house arrest in a top Asuncion hotel after paying $1.6 million in bail.

According to documents seen by Reuters, prosecutors in the case said they found “no elements to prove that (Ronaldinho) directly participated in obtaining the irregular documents.”

They were less lenient with Assis, whom they believe knew about the offense. 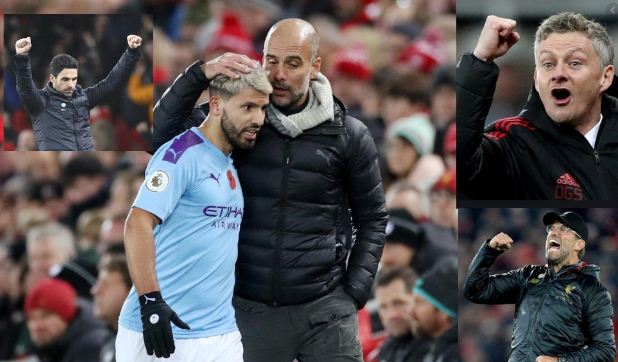 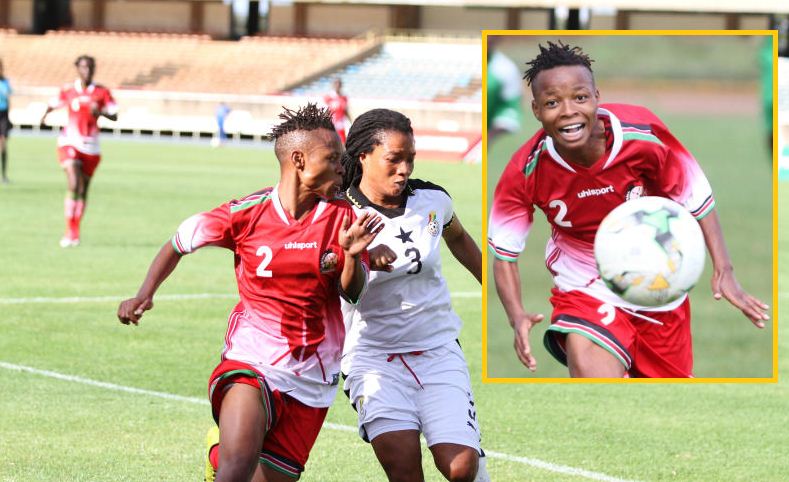 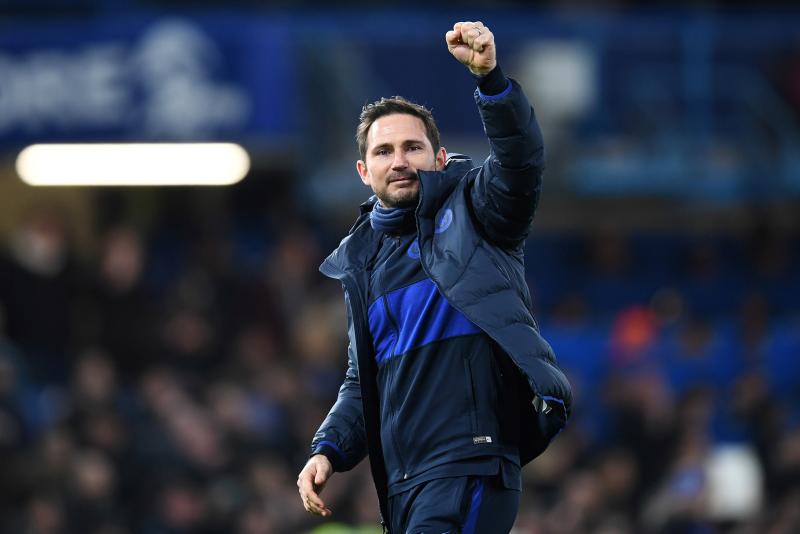 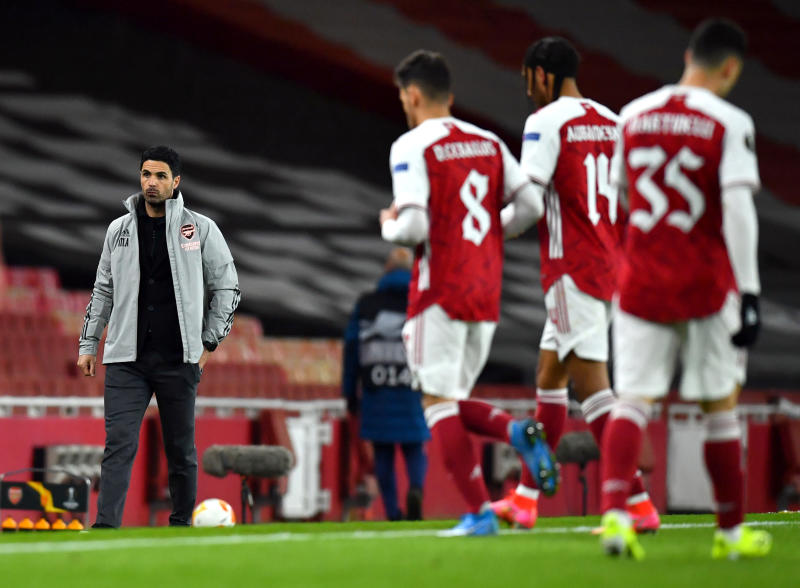