Marathon and race walk Olympic qualification can begin in September 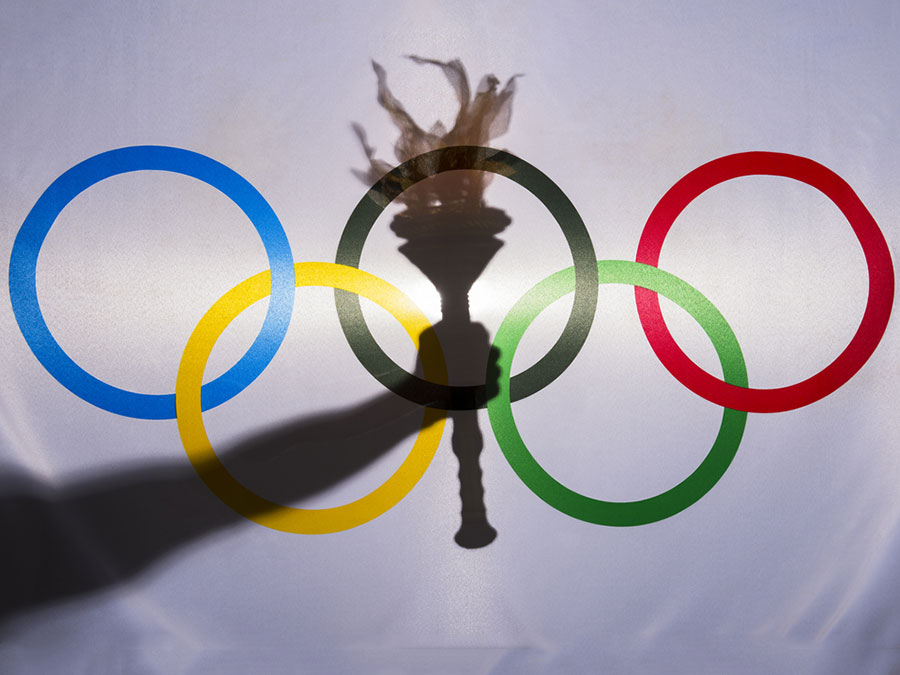 However, qualifying for all other track and field events at next year's Tokyo Games would remain suspended until Nov. 30 as originally planned, it said in a statement.

Qualification was put on hold in early April due to the novel coronavirus pandemic which has caused the Games to be postponed for one year until July/August next year.

World Athletics president Sebastian Coe said the change was needed for road athletes due to a lack of qualifying opportunities.

"Most of the major marathons have already been cancelled or postponed for the remainder of this year and the evolution of the pandemic makes it difficult to predict if those scheduled for the first half of next year will be able to go ahead," Coe said.

"That situation, combined with the fact that endurance athletes in the marathon and race walks can only produce a very limited number of high-quality performances a year, would really narrow their qualifying window without this adjustment."

Organisers of the London Marathon, due to take place on Oct. 4, were prepared to help athletes from around the world travel to the event achieve an Olympic qualifying time, World Athletics said.

It was also working with organisers of the Abu Dhabi marathon, scheduled for Dec. 11, to see if they could offer similar opportunities, and hoped there would be at least two race-walking events between September and November.

Is he the G.O.A.T? This speed machine Kenenisa Bekele

How athletics is running away from decadence and corruption