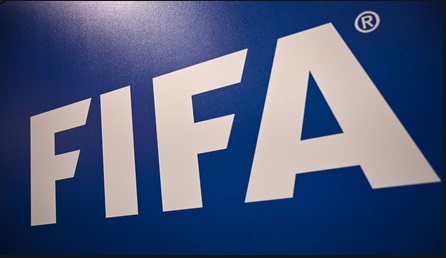 A final decision on the venues for the 2026 World Cup being jointly hosted by the United States, Canada and Mexico has been significantly delayed by the COVID-19 outbreak, global soccer’s governing body FIFA said on Monday.

FIFA’s chief tournaments and events officer Colin Smith said they had initially hoped to finalise venues by spring 2021 but that timeline was based on having started the process in March and conducting two rounds of inspection visits by year end.

“Obviously now we have had to delay that,” Smith said on a conference call ahead of Tuesday’s virtual workshop with the 17 U.S. cities under consideration. “It is very difficult to give a final date because we don’t know when the start date is.”

The workshop was originally set to be held in March in person but was delayed due to the virus. Canada and Mexico, who each have three candidate cities, held their workshops earlier this year before COVID-19 lockdowns.

“The start date of the workshop is tomorrow but it’s not clear yet obviously when we will be able to come and conduct those inspection visits,” said Smith.

“I would say we need a few more weeks yet to see how things develop and then I would say Q3, beginning of Q4 this year we would have a better idea as to the inspection visit schedule and then obviously the time needed for the selection.”

FIFA will select up to 16 of the 23 venues put forward in the joint bid.

Smith said the decision on which venues to pick will be made based on criteria like their location, time zones and weather conditions rather than simply try and showcase different parts of the country.

“Nothing is set in stone from our point of view. We want to look at the whole picture,” said Smith.

“We look at all those considerations and ultimately what we are looking to do is to come up together with U.S. Soccer the best list of stadiums for hosting this tournament.”

Shocks and surprises as 2020/2021 FKF-Premier League kicks off

Messi imitated Maradona's goals and skills but not his lifestyle