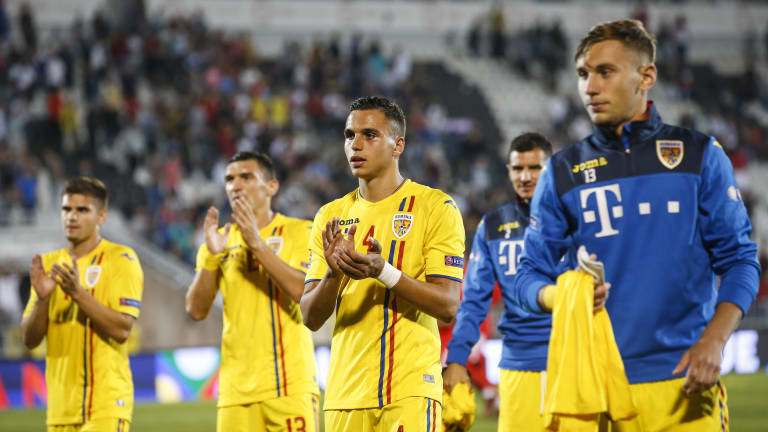 The Romanian Football Federation (FRF) has called off Saturday’s second division match between leaders UTA Arad and Petrolul Ploiesti after five Petrolul players and the club’s kit man were diagnosed with the coronavirus.

The Romanian second tier will resume on Friday, after being on hold since mid-March as part of measures to halt the virus spread.

Four-times Romanian champions Petrolul, founded as Juventus Bucharest, said the infected players had been isolated and local health authorities were working to determine how they got infected.

Referee Robert Avram, who officiated at the top-flight match between Dinamo Bucharest and Sepsi OSK on June 21, has also tested positive.

In a statement, the FRF said he would not officiate at more matches this season.

Maradona vs Pele: Who's the greatest of them all?