The German Football League (DFL) has fined Union Berlin and two players over an impromtu party with fans in the club’s stadium car park after their Bundesliga survival was confirmed in mid-week.

However, the DFL took a dim view of images of the players’ party, which “had obviously violated general hygiene and infection protection standards”, said the league in a statement.

Inter players to wear black armbands after death of their legend

Inter Milan players will wear black armbands to commemorate one of the greatest legends in... 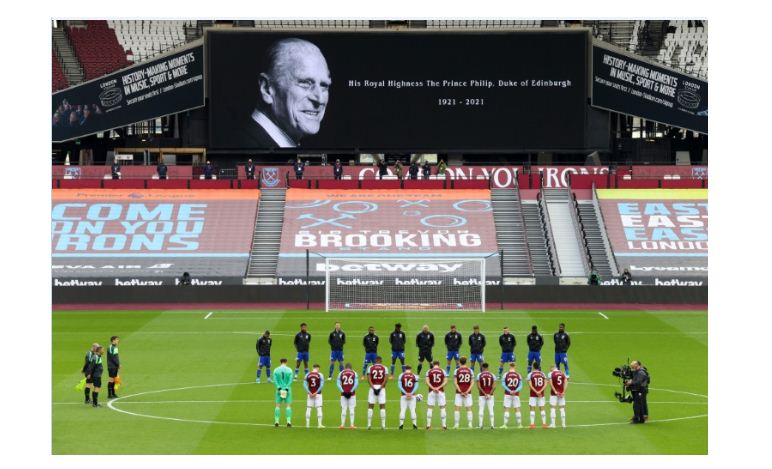 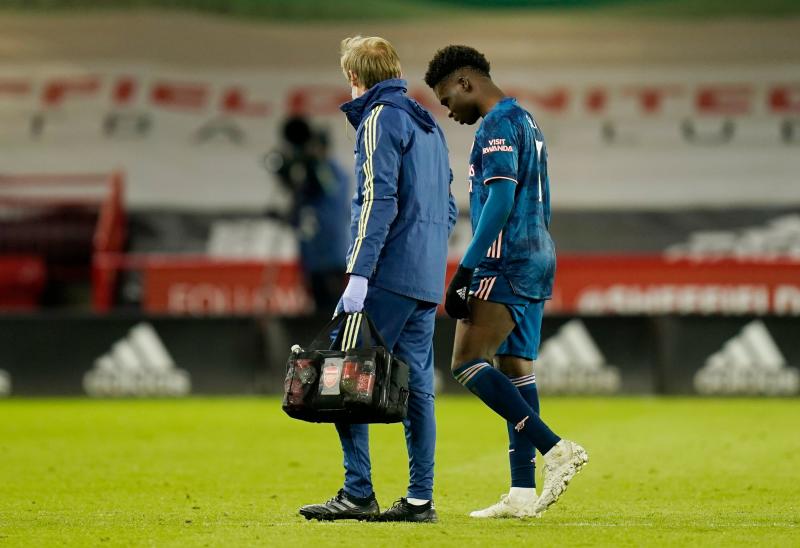 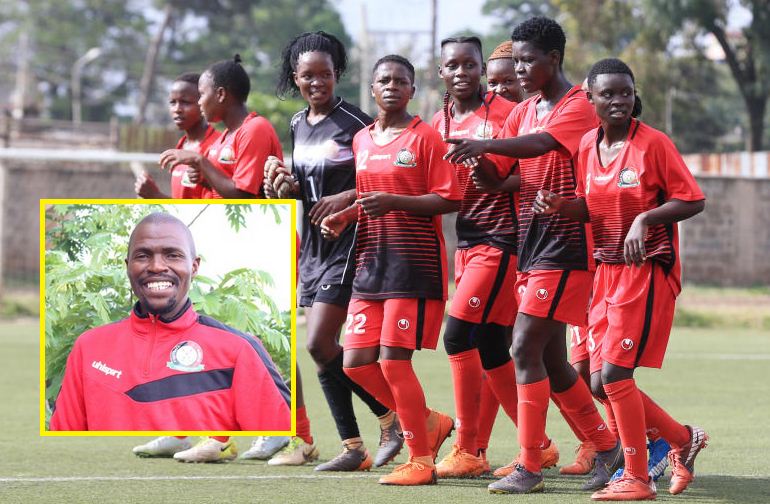