Wanyama, 28, took to Instagram on Sunday to share a picture of his mother, Mrs Mildred Wanyama, who played a vital role in his football career. 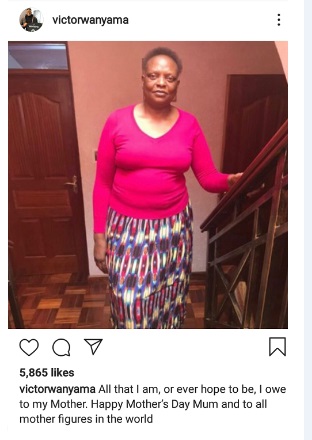 Juventus and Portugal forward, Cristiano Ronaldo also gave a shoutout to his mother on the special day.

The Real Madrid legend made the occasion special by gifting a brand new Mercedes to his mother.

In the picture Maria Dolores can be seen posing next to the car, which is wrapped in a gorgeous red bow, whilst holding a large bouquet of flowers. 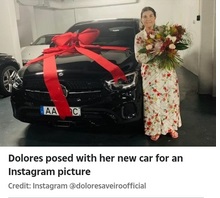 Flaunting her latest gift the 65-year-old mother-of-four also took to Instagram and wrote: ‘Thank you to my children for the gifts I received today. Happy day to all mothers.’

It would be recalled that Dolores was not too long ago discharged from the hospital after suffering a stroke in early March. 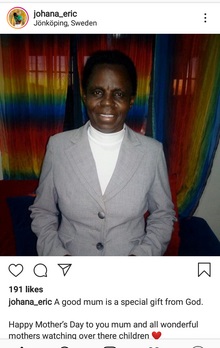