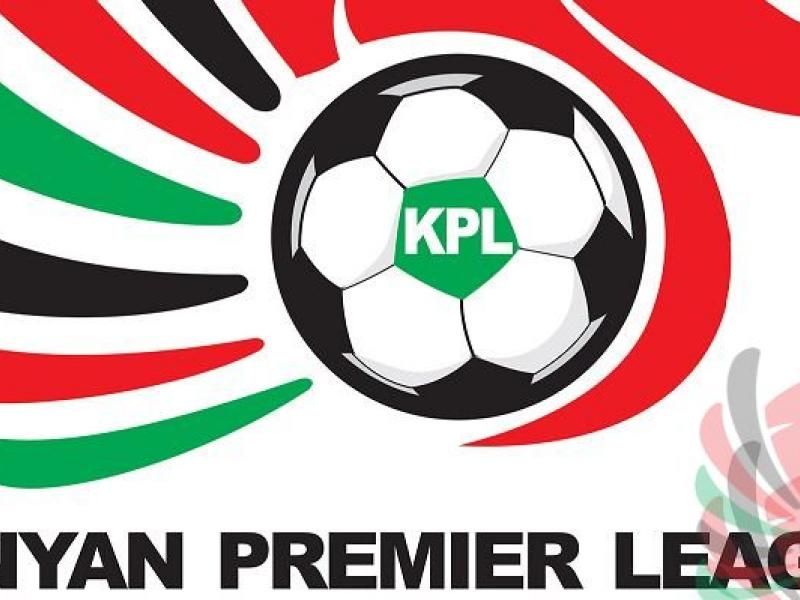 The Kenyan Premier League has described as premature suggestions that Gor Mahia should be handed the league title.

Nick Mwendwa, who Fifa Member Associations Officer Veron Mosengo-Omba controversially extended his term as FKF president beyond February 10, has been widely quoted as saying the record Kenyan champions should be handed the KPL diadem.

However, in a statement to the media yesterday, KPL said there was no rush to declare the league over.

“Following consultations with the KPL Chairman this is to inform you that the KPL 2019/20 Season remains suspended due to the COVID-19 pandemic.”

“As of now there is no urgency to determine the fate of the current season as the world of football is dealing with unprecedented times as a result of the Corona virus.

The Kenyan Premier League Limited, the company owned by the FKF top-tier league clubs, retains the right to organize the league through a Memorandum of Understanding up to September 24 this year.

It said they were keen on guarding the integrity of the competition through best practices in line with top Leagues worldwide e.g Laliga, EPL, Seria A ,Bundesliga etc including  Caf, Uefa and Fifa that have also suspended their activities until the Covid-19 pandemic is contained.

“Once the pandemic has been contained and the Kenya Government confirms lifting of the curfew and other control measures put in place to curb the virus KPL will convene a KPL shareholders meeting/Governing council to decide the best way forward,” KPL said.

Regarding the KPL players and their contracts, the league body said individual clubs will discuss the situation with their players on the way forward during the interim period that the current league is suspended.