Coronavirus-free Tajikistan turns to soccer as season kicks off 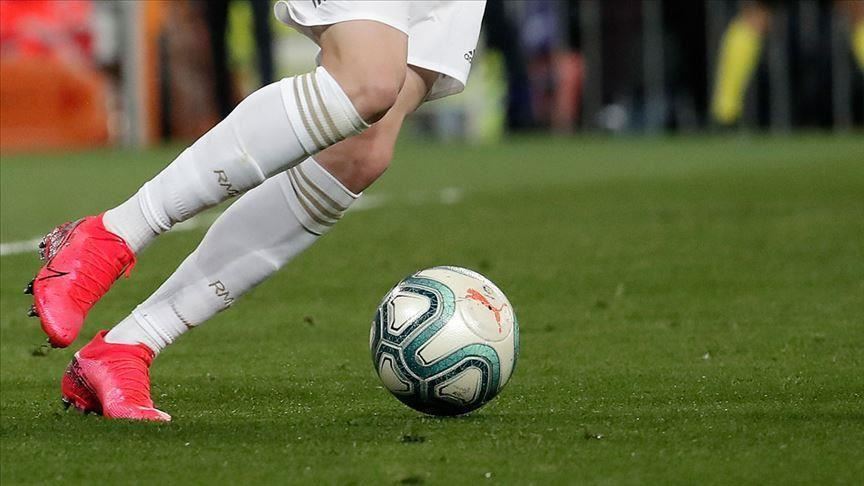 * First matches to be played without spectators

* No cases of coronavirus infection in Tajikistan

Tajikistan's domestic soccer season is kicking off on schedule despite almost every other soccer league around the globe having ground to a halt due to the COVID-19 pandemic.

The clubs in the landlocked Central Asian country of nine million people are largely unknown, even among the world's most ardent football fans.

But the Super Cup clash between champions Istiklol and league runners-up Khujand on Saturday could bring some solace to soccer fanatics this weekend with bookmakers already offering a variety of bets and even live streams of the game.

Soccer has survived in only a few countries around the world with matches from less glamorous leagues in Belarus, Nicaragua and Burundi helping action-starved fans to break their boredom.

The Belarus Football Federation has already got deals with sports networks in more than 10 countries, including Russia, Israel, India and even Bulgaria.

The Tajikistan pre-season curtain raiser will be played behind closed doors at the Central Republican Stadium in the capital Dushanbe.

The World Health Organization has warned that people should avoid crowds, although the ex-Soviet Union state has not announced a single case of coronavirus infection.

"You know that the championships are stopped in almost all countries because of the coronavirus pandemic," the Dushanbe-based Istiklol manager Vitaliy Levchenko told a news conference on the eve of the Super Cup clash.

"Thank God, there is no coronavirus in Tajikistan and the new football season begins in the country."

Istiklol won a domestic treble in 2019 and became the first club to win six Tajik League titles in a row.

Tajikistan, whose national sport is gushtigiri, a form of traditional wrestling, have never reached a World Cup or Asian Cup finals, their best achievement coming in 2006 when they won the Asian Challenge Cup -- an emerging countries competition.

No Tajik club have reached the Asian Champions League group stages either, with Istiklol beaten by Saudi Arabia's Al-Ahli in the competition's West Region playoff round in January.

A Tajik Football Federation (FFT) official told Reuters it hopes the popularity of the league grows in the coming weeks and would gladly discuss offers for broadcasting deals with sports networks in foreign countries.

"But it's too early to say something concrete," he said. "The league season starts on Sunday, let's see what will happen."

The networks broadcasting Tajikistan matches are Varzish TV, a state-owned sports channel, and TFF Futbol, owned by the domestic federation.

The 10-team league kicks off on Sunday with three games, which will also be played behind closed doors. The clubs will rely on 42 foreign players, with neighbouring Uzbekistan topping the list with 20 imports followed by Ghana with 10.

"My soul is anxious, I worry bout my compatriots, my family and my relatives," said Khujand's Uzbekistan keeper Mamur Ikramov. "You know that there are 205 coronavirus cases in Uzbekistan."

The coaches of the two teams defended the Tajic federation's decision for the Super Cup to be played without spectators.

"I believe that playing in empty stands should not affect the match," Levchenko said.

"I would like to appeal to the fans so that they have patience. At least the championship starts here, and in other countries the fans are completely deprived of football."

"We understand the situation in the world with the coronavirus and we fully support the FFT decision," Khujand's Serbian coach Nikola Lazarevic told reporters. "This is how we protect our health."

Statements made by two French doctors Camille Locht, head of research at the Inserm Health Research Group and Jean-Paul Mira, head of Intensive Care a