Ex-Barcelona and AC Milan legend Ronaldinho was treated to a birthday BBQ by his fellow inmates as he turned 40 behind bars in Paraguay.

The former Ballon d'Or winner was arrested along with his brother earlier this month after being accused of entering the country with fake passports, and he has been held in a maximum security prison in Paraguay's capital Asuncion ever since.

Ronaldinho seems to have made friends in jail, however, and starred in a futsal tournament, where he helped his side win the finals 11-2, with a contribution of five goals and six assists.

And his fellow inmates surprised him on his birthday with a traditional Paraguayan BBQ, while the icon also received messages from the likes of Roberto Carlos and Ronaldo.

Ronaldo posted a picture of himself and Ronaldinho during their time playing together for Brazil along with the caption "Congratulations Xará (mate)! May you overcome this difficult stage of your life with the same joy as always! #Ronaldinho40 @ronaldinho."

Despite appearing to try to make the most out of a bad situation in jail, Ronaldinho's friend Nelson Cuevas recently visited him and told reporters: "He is sad. Hopefully, he can get out soon.

"He is just sad because of the situation. His lawyers are handling the rest. I hope he can get out of there soon."

It has been reported that Ronaldinho and his brother have 'certain privileges' in jail, and each have their own room which contains a TV and air conditioning.

Ronaldinho was regarded as one of the greatest talents of his generation, and he won the World Cup in 2002 as well as a Champions League and two La Liga titles with Barcelona as well as a Serie A with Milan. 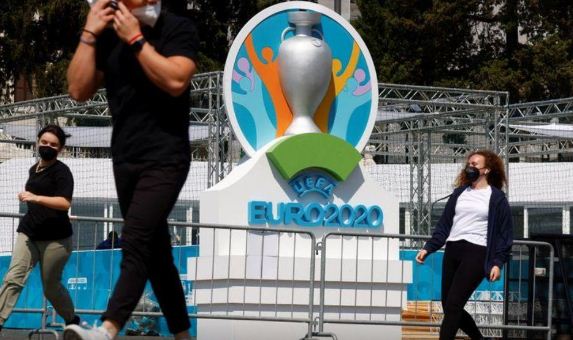 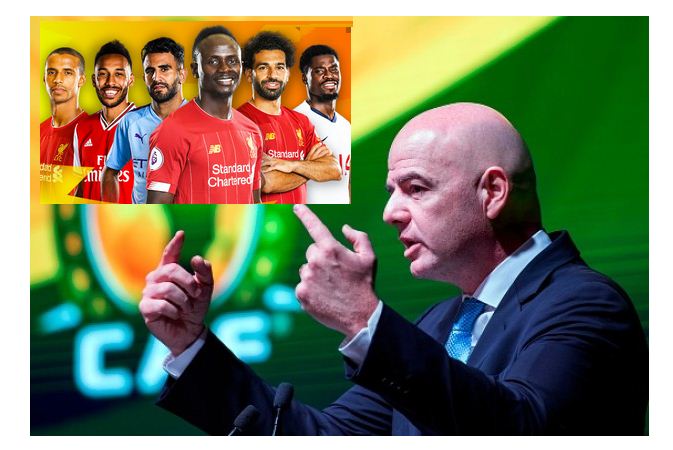 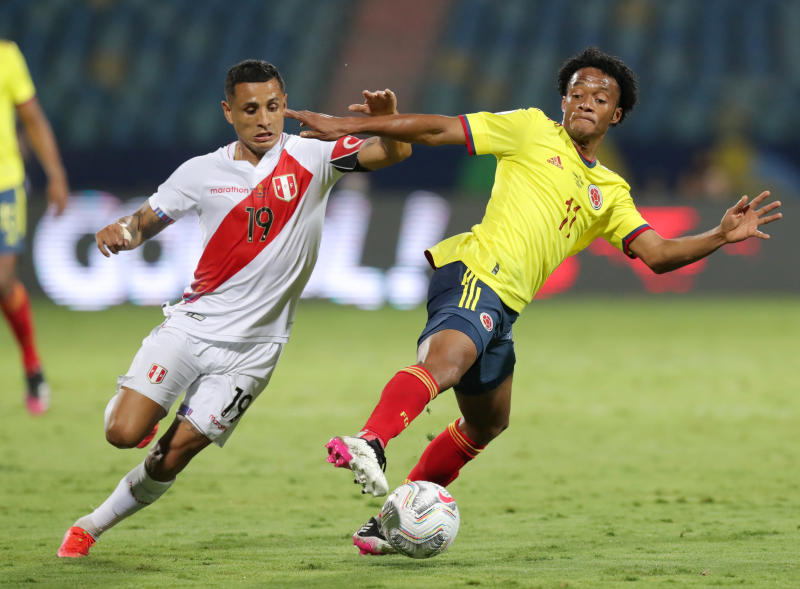 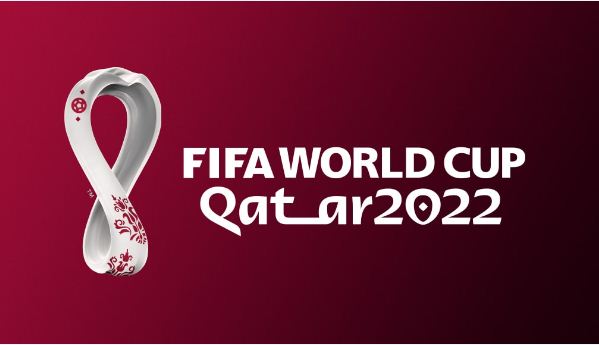