Last updated 3 months ago | By Reuters 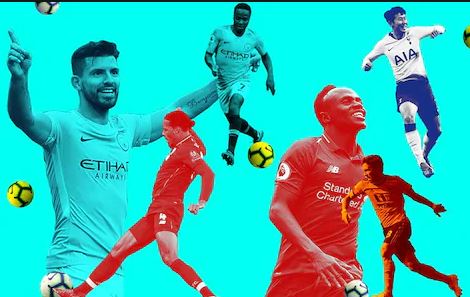 All elite soccer matches in England, including the Premier League, were suspended until April 4 on Friday due to the coronavirus pandemic, English soccer's governing bodies said.

The English Football League (EFL), which oversees all professional tiers of English soccer below the top-flight, had announced the suspension of all football activity earlier in the day.

The Football Association said the professional game in England would be postponed until April 3 at the earliest.

England's upcoming friendly internationals against Italy and Denmark at Wembley on March 27 and 31, respectively, will not take place, the FA said in a statement http://www.thefa.com/news/2020/mar/13/fa-premier-league-efl-statement-football-suspended-130320.

SEE ALSO: Man United is the club for you – Solskjaer sends strong message to Sancho

The men's and women's FA Cup competitions have also been suspended.

The decision to suspend all football activity in the country had been jointly taken by the Premier League, the FA, the EFL and the Women's Super League (WSL), it added.