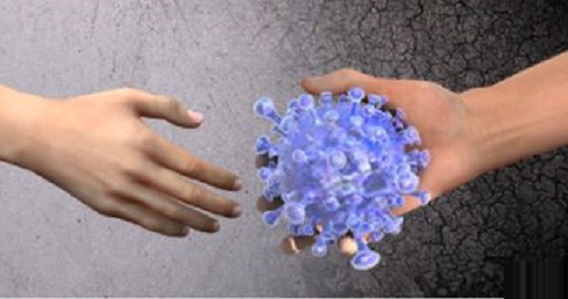 Football clubs in Europe have begun asking players, staff and officials not to shake hands in an attempt to slow the spread of the coronavirus.

"Wolves players and staff have been asked to avoid any unnecessary meetings, lunches or other public engagements, and temporarily avoid casual fan interaction such as selfies or autographs," Wolves said in a statement.

German side Borussia Dortmund have also told players and staff not to sign autographs or pose for selfies and will no longer allow members of the public at training sessions.

"This measure is being taken to protect all those in attendance at training sessions," Dortmund said on their website.

"The safety of everyone involved in attending or participating in a major football event is our foremost consideration," Scottish FA chief executive Ian Maxwell said in a statement.

"Given the developing situation locally and internationally, it is incumbent on the football authorities to speak with one voice in providing guidance and reassurance to stakeholders."

The NBA has also asked its players to avoid taking items to autograph but allowed them to fist-bump with fans instead of high-fiving them.

There are more than 90,000 coronavirus cases globally, with more than 80,000 of them in China, and infections appearing in 77 other countries. China's death toll is nearly 3,000.

Revealed! Victor Wanyama has made a decision on his future