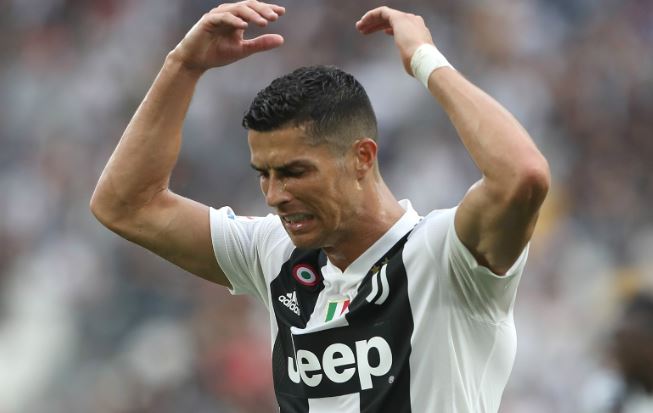 Five Serie A matches scheduled for this weekend, including the clash between Juventus and Inter Milan, have been postponed because of the ongoing coronavirus crisis, Italy's soccer League said on Saturday.

All five soccer games, which also include matches between AC Milan-Genoa, Parma-Spal, Sassuolo-Brescia and Udinese-Fiorentina, will be played instead on May 13.

The matches had been due to go ahead behind closed doors after the government banned public gatherings in an effort to slow the spread of the coronavirus. However, a soccer official, speaking off the record, said broadcasters and fans did not want the matches to be played in empty stadiums.

SEE ALSO: Ex-Chelsea boss Sarri says he had to tiptoe his way into Juventus