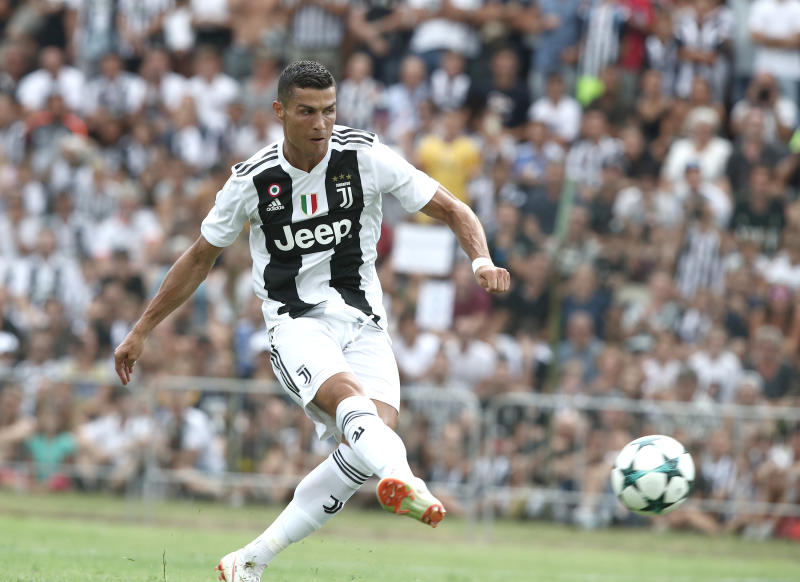 A stoppage-time Cristiano Ronaldo penalty rescued a 1-1 draw for Juventus at 10-man AC Milan on Thursday in the first leg of their Coppa Italia semi-final.

SEE ALSO: Cr7: I needed a free-kick goal to boost my confidence

But Stefano Pioli’s side were reduced to 10 men for the final 18 minutes when defender Theo Hernandez was shown a second yellow card for a rash challenge on Paulo Dybala.

Juventus were awarded a penalty in the dying minutes following a Video Assistant Referee (VAR) review, which showed that a Ronaldo scissor kick had struck the arm of Milan defender Davide Calabria.

The Portuguese forward smashed the spot-kick into the roof of the net to earn his side a draw ahead of the second leg in Turin on March 4.

SEE ALSO: Juventus move in for the kill in title race

Napoli defeated Inter Milan 1-0 in the first leg of the other semi-final in Milan on Wednesday.

Juventus move in for the kill in title race