Napoli take on Serie A champions Juventus at San Paolo Stadium on Sunday, with Gennaro Gattuso seeking to rescue the club’s season. Sports betting site 22Bet offers a fresh prediction on the upcoming Italian derby, on which you can bet here!

Gattuso’s side sit 11th in the table and have already parted ways with former boss Carlo Ancelotti this season.

However, the former AC Milan midfielder has lost four of his first five Serie A matches in charge and is now coming under pressure from the club’s hierarchy to turn results around quickly.

There could be no worse opponent to do that against than Juventus, with Maurizio Sarri’s side four points clear of second-place Inter Milan.

Napoli are still with Kevin Malcuit due to a cruciate injury, while Dries Mertens, Kalidou Koulibaly and Faouzi Ghoulam are all doubts.

Cristiano Ronaldo is a doubt for the trip to Naples after he picked up an illness this week, while Gonzalo Higuain, Mattia De Sciglio and Alex Sandro could also miss the match.

Sami Khedira, Merih Demiral and Georgio Chiellini are all longer-term absences, with Demiral unlikely to feature until next season.

It has been a disastrous start to life in Napoli for Gattuso and it will likely only get worse when he faces up to Sarri’s Juve on Sunday.

Things haven’t been all smooth sailing for Sarri, but the Old Lady remains Italy’s most feared side and boast an array of attacking talent.

Napoli though are suffering with injuries to key players and have a manager that is already fighting for his job. 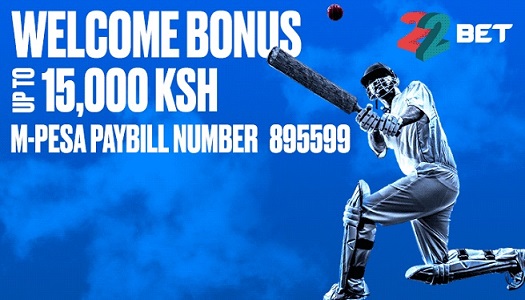 Potential injuries to Mertens and Koulibaly do not help matters, while the former Italy international has yet to see the best form of Lorenzo Insigne or Jose Callejon.

Juventus have seen two defenders go down with serious injuries this season, but still have the attacking firepower of Ronaldo and Paulo Dybala to call upon.

On Sunday, expect Juve to pile on more misery at Napoli, winning 2-0.

Conte's Inter on a 'mission' to kill off Juve domination