Last updated 8 months ago | By Mirror 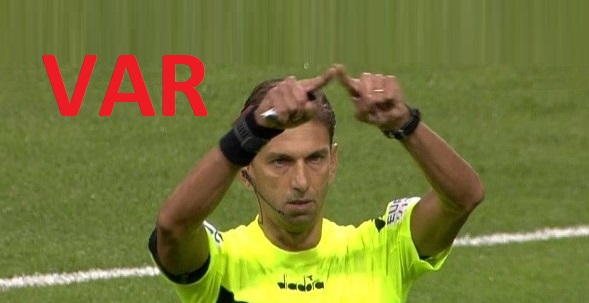 VAR will be subject to minor changes after talks between Premier League chiefs and Professional Game Match Officials Limited (PGMOL).

The issue of VAR was debated in a meeting which lasted more than three hours between PGMOL chief Mike Riley and Premier League clubs.

But whilst owners confirmed the technology is here to stay, the Premier League have announced some changes will be made, including additional communication to fans inside stadiums regarding checks.

The aim is to improve the consistency of decisions, speed up processes and increase communication to fans after controversy caused by the introduction of VAR into the top flight this season.

There will also be no change of policy regarding the use of pitch side monitors, which are only to be used for unseen incidents or when information is deemed to be outside the expectation range of the referee.

“There was a lot of debate. We are making good progress. This is a brand new system. We just have to be a bit more patient. We will get it right."

"I hate the idea of as referee that has been running around for an hour having to run over to a pitch-side monitor. I’m absolutely against it.

“Some don’t have that opinion. Some like the idea but personally I don’t think it’s supported.”

They came, saw and conquered: Football stars who faded fast