Step by step explanation of how SportPesa, Betin case win against KRA will affect your bet 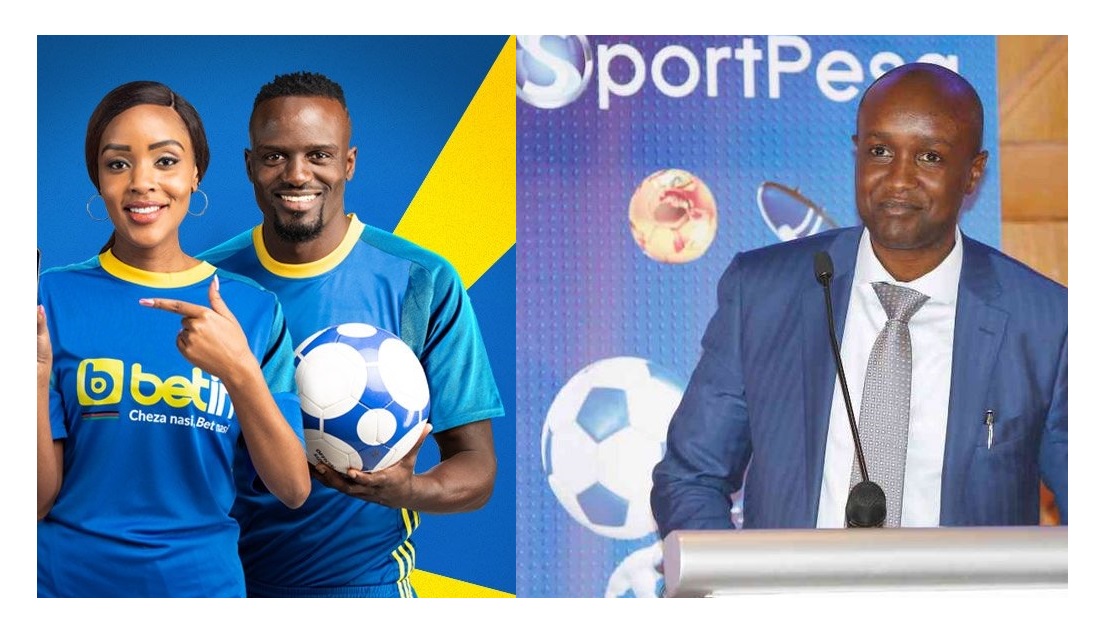 Betting firms including Sportspesa and Betin on Thursday won a case challenging the contentious 20 per cent withholding tax against the Kenya Revenue Authority (KRA).

This was after the Tax Appeals Tribunal ruled that a bettors' stake in a bet cannot be charged 20 per cent tax.

It ruled that the 20 per cent withholding tax should come from net winnings, not total winnings.

Net winning is the amount arrived at after the subtraction of your initial stake. Total winning includes both your stake and profit.

So what does the ruling mean to a gambler?

Let’s use an example of bet to explain this in layman's terms;

Already some betting firms whose licences are in operation have started implementing the Tax Appeals Tribunal ruling.

Customers of these Betting firms have received a text message informing them that the Tax Appeals Tribunal of betting firms has ruled that the 20 per cent withholding tax should be based on net winnings and not gross.

“Dear Paul, the Tribunal ruled in our TAT Appeal no. 149 of 2019 that winnings refers to payout excluding the amount staked. Going forward, withholding tax is now on this basis i.e. PAYOUT less STAKE. Thank you for standing with us,” read one of the messages seen by GameYetu.

The move comes two months after licensed betting firms begun deducting 20 per cent withholding tax from their customers’ winnings to comply with directives from the Government.

The taxes were introduced last year by the Finance Act 2018 but have faced litigation.

Betting firms were of the view that the 20 per cent withholding tax might see their customers incur a higher tax burden that would wipe out their winnings as well as eat into the amount they had put in the bet.

SportPesa halted operations in Kenya and expressed disappointment with the 20% excise tax on all betting stakes.

The company stated that it would only resume operations once a non-hostile regulatory environment is restored.

Good winning scores may be an indication of wrong handicaps