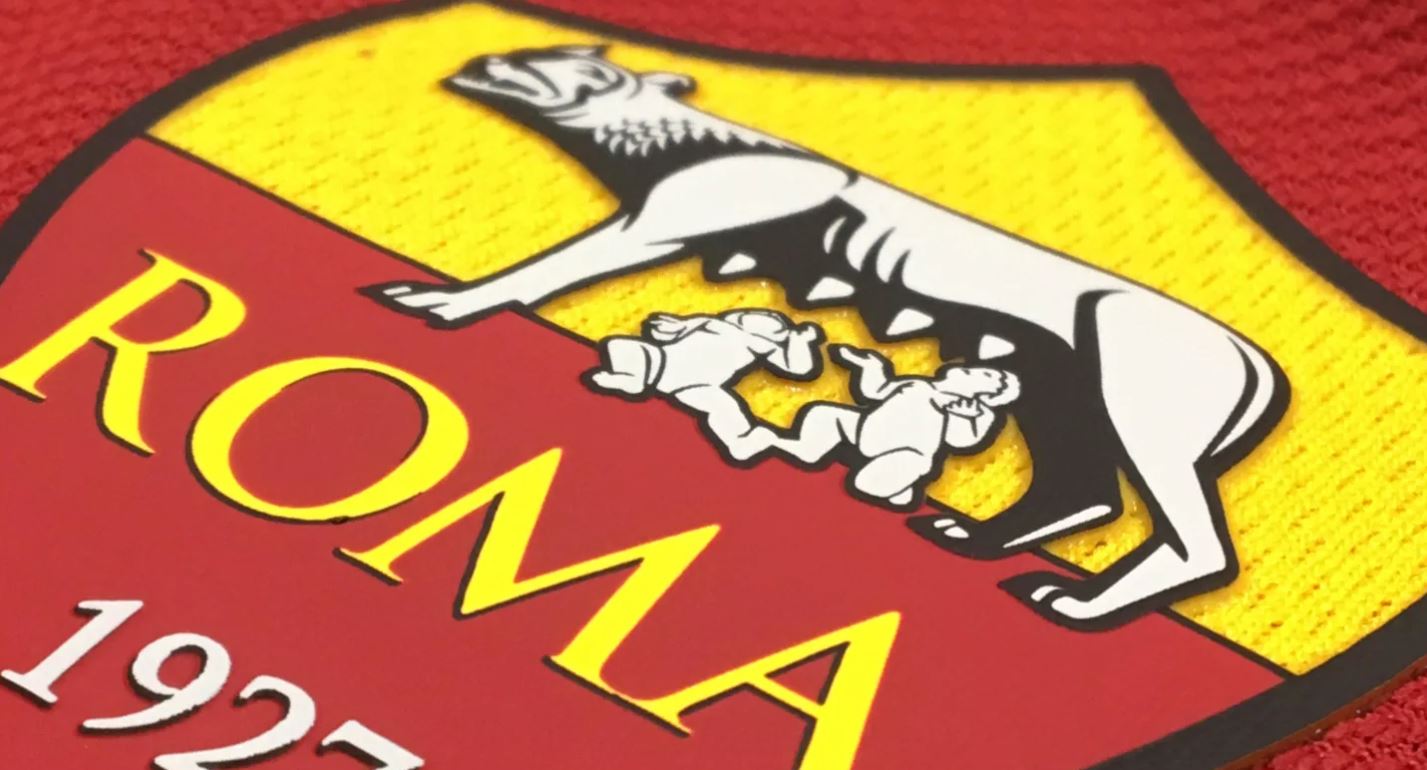 According to a statement by Roma, the new account was set up after fans in Kenya, Tanzania, Uganda and from other Eastern and South-Eastern African countries contacted the club to request an account to cater specifically for Swahili audience.

This was after AS Roma used its English-language account to congratulate Eliud Kipchoge on his historic achievement in the INEOS challenge.

The Swahili language page was officially announced on Wednesday.

"We’re delighted to launch AS Roma Swahili on Twitter today. After we launched a Pidgin account in March, we’ve been inundated with requests from fans in Kenya, Tanzania, Uganda and from other Eastern and South-Eastern African countries asking for an official Swahili account," Paul Rogers, Head of Strategy at AS Roma said via the club’s website.

"Considering the passion the fans have for European football, it’s actually surprising that no football club outside of Africa has attempted to communicate daily in Swahili and Pidgin before on social media."

"The new Twitter account will allow us to directly engage with these fans in a way that suits them and is consistent with our strategy of breaking down the communication barriers between the club and our global fan base."

Rescheduled major Marathon is set for October 4: Brigid ready to pop the champagne in London

Manchester City off to winning start with victory at Wolves