Tottenham confirm Lloris out for rest of the year

Tottenham Hotspur goalkeeper Hugo Lloris will be sidelined for the rest of the year after suffering a dislocated elbow in a dismal defeat at Brighton on Saturday.

Lloris was stretchered from the field screaming in pain after dropping a cross before falling backwards and landing badly as he conceded Brighton's opening goal at the Amex.

"Hugo Lloris has undergone further assessment this morning after sustaining a dislocated elbow in our match against Brighton on Saturday," Tottenham said in a statement on Monday.

"The findings have shown that although surgery will not be required, our club captain has suffered ligament damage and is not expected to return to training before the end of 2019.

"Hugo is currently in a brace and will now undergo a period of rest and rehabilitation under the supervision of our medical staff at Hotspur Way."

The news is another hammer blow to Tottenham's hopes of turning around a poor start to the season.

Mauricio Pochettino's men have won just three of their opening 11 games in all competitions and were thrashed 7-2 at home by Bayern Munich in the Champions League last week.

"It is difficult to say exactly how long he will not be available," said France boss Didier Deschamps on Monday.

"What matters to us right now is that he will not be with us for this round of games or for the next."

Global Sports Communication is leaving nothing to chance in preparing Eliud Kipchoge to deliver a sub-two-hour performance. 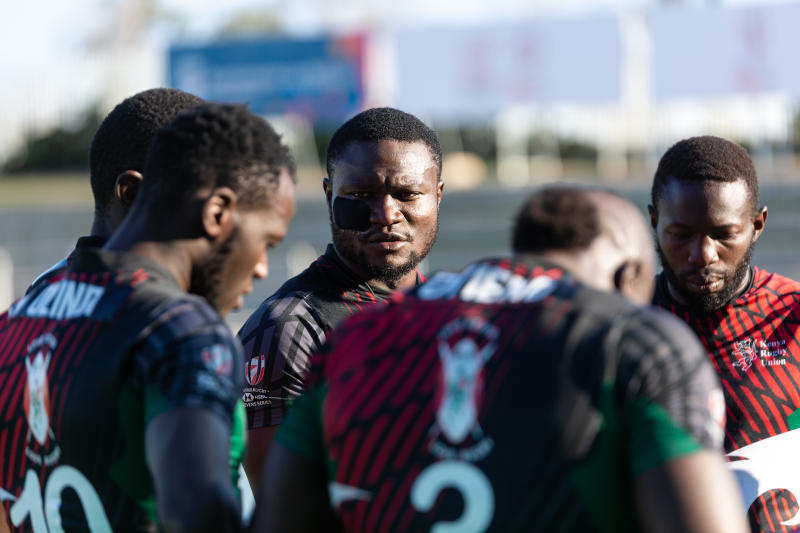 By Mike Kihaki | 4 minutes ago 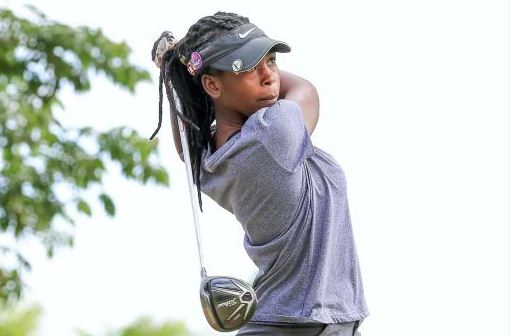 By Mike Kihaki | 9 minutes ago 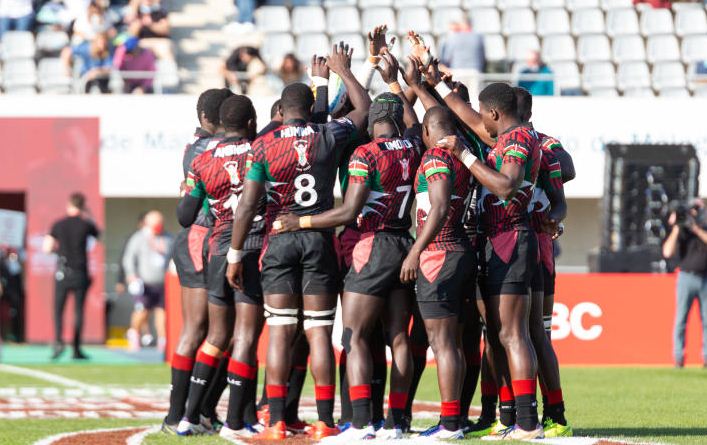 By Mike Kihaki | 14 minutes ago 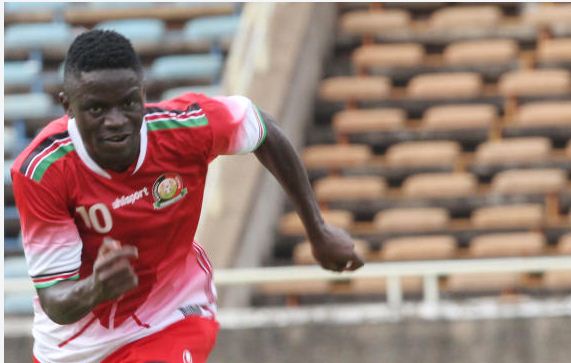