Cardiff City will appeal against FIFA’s ruling that they must pay the first installment of 6 million euros ($6.54 million) to Nantes for the transfer of Emiliano Sala, the Welsh club said on Wednesday.

After signing for Cardiff in January, Sala was traveling there from the French club when his plane crashed in the English Channel.

Cardiff said it was “extremely disappointed” with the verdict of the governing body’s Players’ Status Committee, who on Monday ordered the club to pay the first installment of the 15-million-pound fee.

“Following FIFA’s update on their announcement regarding the transfer of Emiliano Sala, Cardiff City Football Club will be launching an appeal to the Court of Arbitration for Sport,” the club said in a statement.

“... There remains clear evidence that the transfer agreement was never completed in accordance with multiple contractual requirements which were requested by Nantes, thereby rendering it null and void.

“We shall be appealing to CAS in order to seek a decision which considers all of the relevant contractual information and provides clarity on the full legal situation between our two clubs.”

Cardiff signed Sala while they were in the Premier League and have since relegated to the second tier.

By Washington Onyango | 2 minutes ago 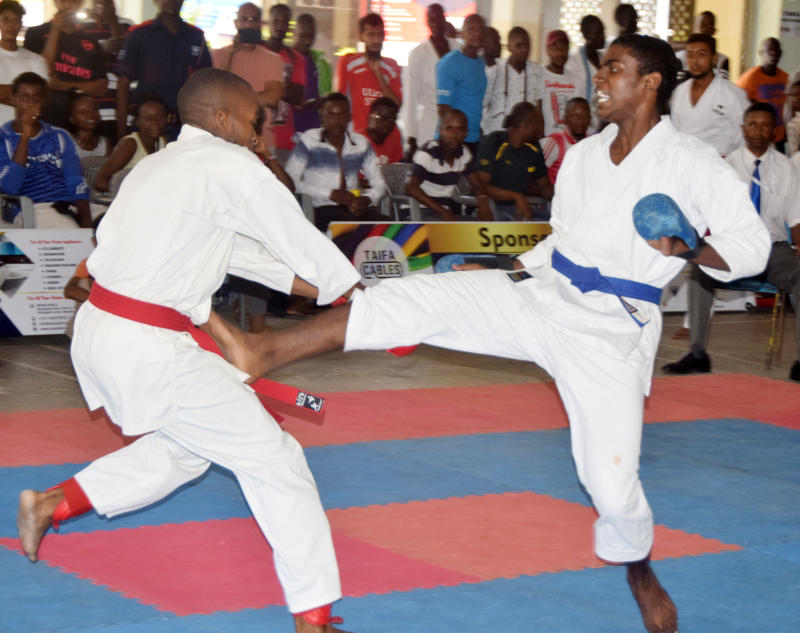 By Ben Ahenda | 21 minutes ago