Thief follows jackpot winner then steals all her money 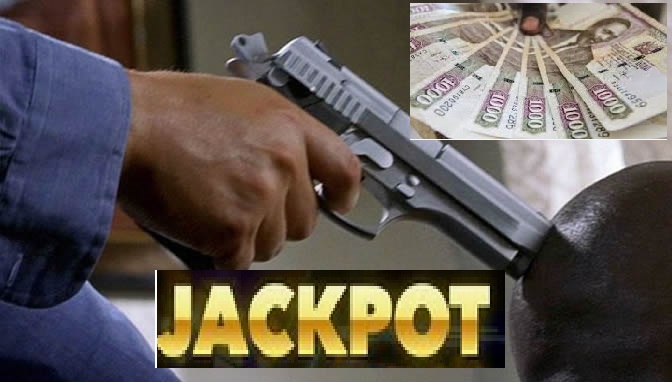 A thief who followed a jackpot winner and robbed her of her winnings at gunpoint has been sentenced to 25 years in prison without the possibility of parole.

According to authorities, the thief identified as Thomas Ray Ball Jr., of Clinton reportedly watched the jackpot winner, who won a $5,000 (Sh515, 000) jackpot, get into her car from the casino and followed her for more than 50 miles to an ATM where she was trying to deposit her winnings.

At the ATM, Ball approached the woman, pulled a gun on her and then took her winnings.

“Mr. Ball thought he saw an easy target when he saw a single woman leaving the casino late at night and followed her for over an hour with the sole purpose of robbing her a gunpoint,” Madison and Rankin Counties’ District Attorney John K. Bramlett, Jr., said.

According to the DA’s office, the woman was able to drive away and found help from an officer at a nearby gas station where she stopped and asked for help.

Officers said they were able to identify Ball, using surveillance footage from the casino and his cell phone tower location from the night of the incident.

On August 19, 2019, Thomas Ball pleaded guilty to armed robbery and was sentenced to 25 years in prison without the possibility of parole.

Sh17billion Jackpot winners give away half of winnings

DOES SUPERSTITION HELP IN GAMES OF CHANCE?