Nicky Butt has landed a new role at Manchester United after the club continued their backroom reshuffle.

The likes of Mason Greenwood, James Garner and Tahith Chong all broke into the first team last season and have impressed during pre-season.

And Butt hopes more will follow in their footsteps in the coming months and years as he takes up his new role.

“Manchester United is in my DNA and this is a very proud moment for me as I take on this new role," the former Birmingham and Newcastle midfielder said.

"I am passionate about nurturing, developing and coaching the talent we have here to become top players at this club.

"Under Ole’s leadership, our vision will ensure that we continue to provide the right environment for our young players to thrive in.”

United have also confirmed Nick Cox has replaced Butt as the club's Head of Academy.

United chief Ed Wooward added: "These changes will further enhance the excellent work and results we have seen over many decades in our Academy system and enable us to continue our proud traditions of producing world-class players capable of playing and excelling in the first team.”

Solskjaer has been keen to put his trust in youth during pre-season with Greenwood in particular starring in pre-season.

He scored the winner against Inter Milan on Saturday with the United boss insisting he is ready to be a regular feature in the Premier League.

You can’t send him on loan. He’s ready to be in this squad. He’s a natural finisher," Solskjaer said.

"He just knows where the ball’s going to end up and land. He’s only 17, but then again why not enjoy it. He’ll get a few to be fair."

Coach Mwanja seeks to lead the bankers to the Main Cup title in the remaining five legs. 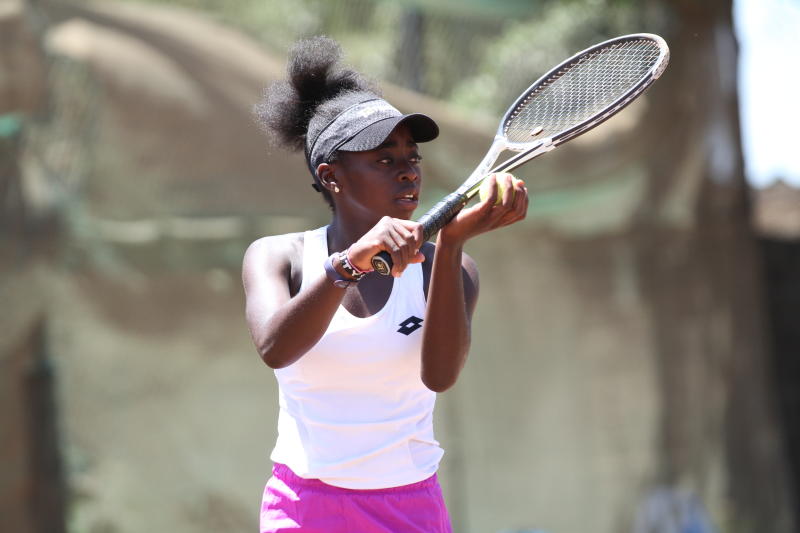 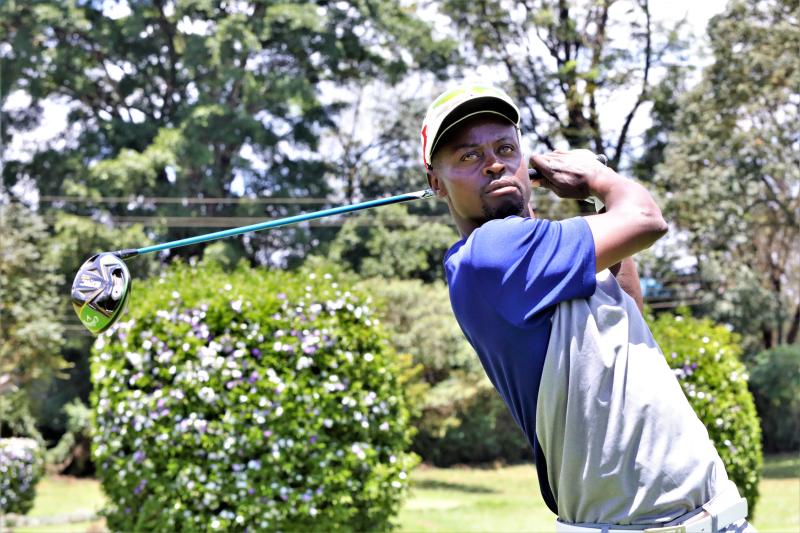