A hacker linked to the Football Leaks website that has exposed alleged corruption in the sport will be extradited to Portugal from Hungary, his lawyer said Thursday.

Pinto, who lives in Budapest, was detained on a European arrest warrant issued by his native Portugal on January 16.

Pinto is accused by Portuguese prosecutors of "aggravated attempted extortion, illegitimate access and theft of data from some institutions, including the state itself". He denies the charges.

Pinto's lawyers have said he is an "important part" of the Football Leaks website, which has published a series of revelations about alleged wrongdoing in the football world.

FKF-PL: Kericho vow to appeal Fifa ban and go back to their guarded Zoo

Deak said that when he visited Pinto in Prison to pass on the news he was "disappointed and upset."

"I had prepared him that it was the most likely outcome so he wasn't surprised," Deak said.

Both courts rejected an argument from Pinto's defence lawyers that the arrest warrant was invalid due to procedural errors.

The judge at Budapest's Metropolitan Court also ruled on March 5 that the extradition request could not be refused as EU member states were expected to have similar judicial standards.

Released in two segments, the first at the end of 2016 and the second in November 2018, the documents exposed alleged football-related tax evasion, notably by Cristiano Ronaldo when he was at Real Madrid.

Other revelations alleged UEFA had helped Paris Saint-Germain and Manchester City get around the Financial Fair Play (FFP) rules that are meant to regulate clubs' spending.

Pinto is also suspected of being behind a leak of internal emails at Lisbon's Benfica which led to fraud allegations and a corruption lawsuit involving Portugal's most successful club. 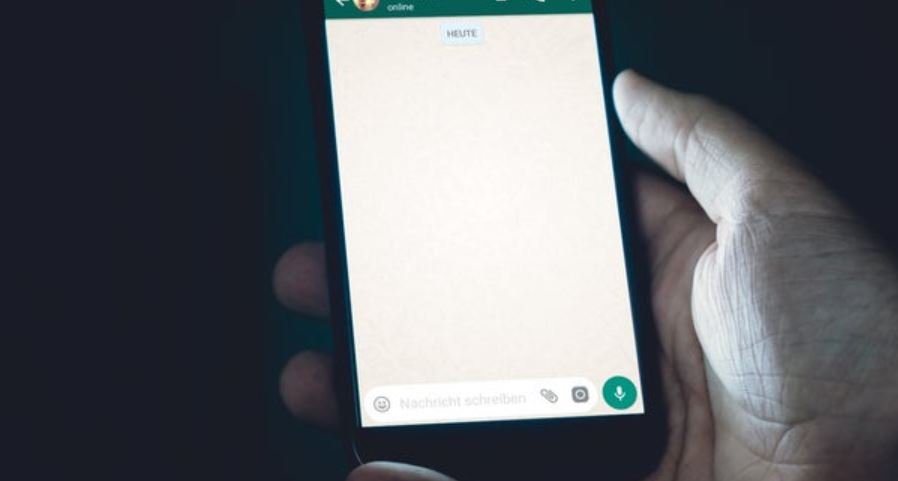 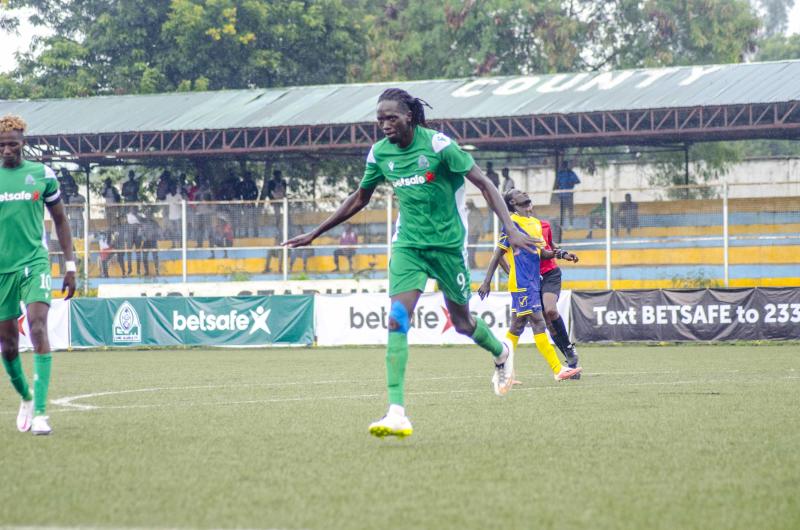 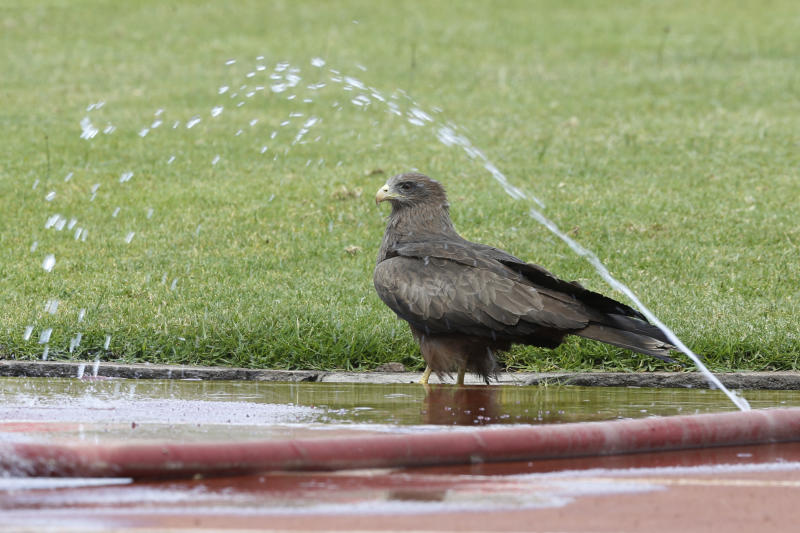