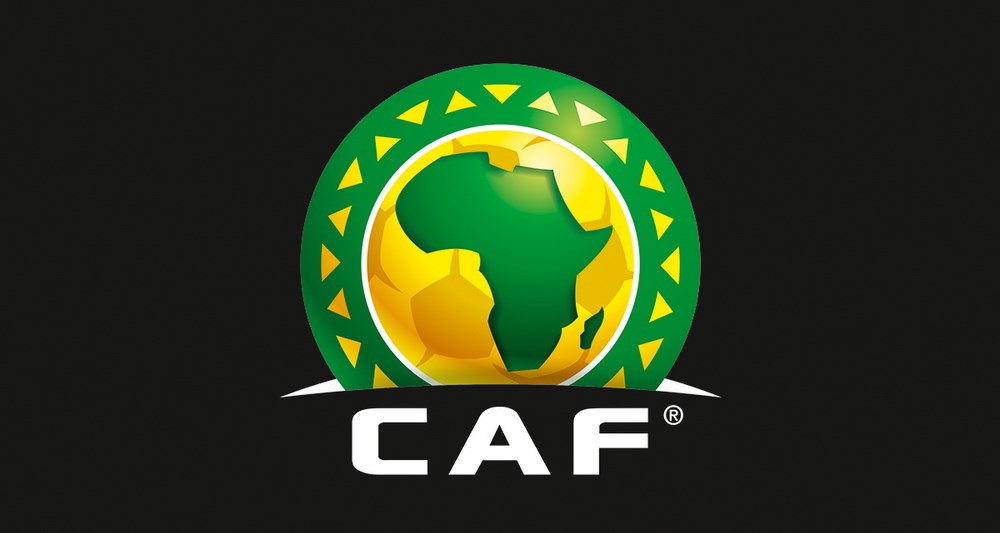 The 2019 Africa Cup of Nations in Egypt in June and July has been pushed back by a week to cater for the holy month of Ramadan, the tournament's chief told AFP on Sunday.

The four-week long event will now run from June 21-July 19 instead of June 15-July 13, said Mohamed Fadl, a former player who has been handed the task of supervising the continental showpiece by the Egyptian Football Association (EFA).

"The Confederation of African Football has officially informed us of the postponement (of the original dates)," said told Fadl.

"The decision was taken following requests from the Maghreb countries of Morocco, Tunisia and Algeria who want their players to have time to rest after the end of Ramadan."

Ramadan, in which Muslims abstain from food and water from sunrise to sunset, will this year be observed from the start of May until the beginning of June.

The 2019 Africa Cup of Nations will for the first time this year take place in the summer and feature 24 teams rather than sixteen.

Gunners battle it out for top shooting honors