Unai Emery has told Gunners fans it is too soon to sing they have got their old Arsenal back as he demanded more from his players.

But speaking before Monday's home Premier League match with Leicester, Emery cautioned: “I am not agreeing totally with the response of the supporters. I think we need to improve a lot.

"I think we have to continue doing a lot of the things to get better. Our demands need to be very high. The supporters can enjoy it with us but also we’re speaking with our reality every day.

"We need to improve because for example the match against Fulham was a very good result and a very good game for 90 minutes. But in the first 45 minutes I thought we needed to do better.

"If we are remembering the last match at the Emirates [against Watford], we won but not playing like we want, with the control against the opposition. For me now, the most important thing is not to rush. The next game against Leicester is very big, very difficult.

“Leicester are a very good team and play with a clear identity under Claude Puel. They are very competitive, have very good players and we need every single player, and our mentality together to be stronger than in the last match.

Arsenal lost their first two matches but now trail the top three by only two points.

Emery added: “We need to continue working calmly in our bodies and our mentality. Our target now is the same as in the first matches. The first two matches we lost, against Manchester City and Chelsea.

"But after six matches winning in the Premier League, it hasn’t changed. [We need] this calm because we [beat] a lot of opposition teams with very [poor] performances.

And on Aaron Ramsey's future, he said: “For me January is very far [away]. I’m thinking about Monday’s match first. I want every player to stay OK, with the mentality to prepare, to play and [be] together to win.

“The football, the future is tomorrow. My reason, I explain to every player and to you also, I want the mentality for the next match. Individual things are not for me to speak about now.” 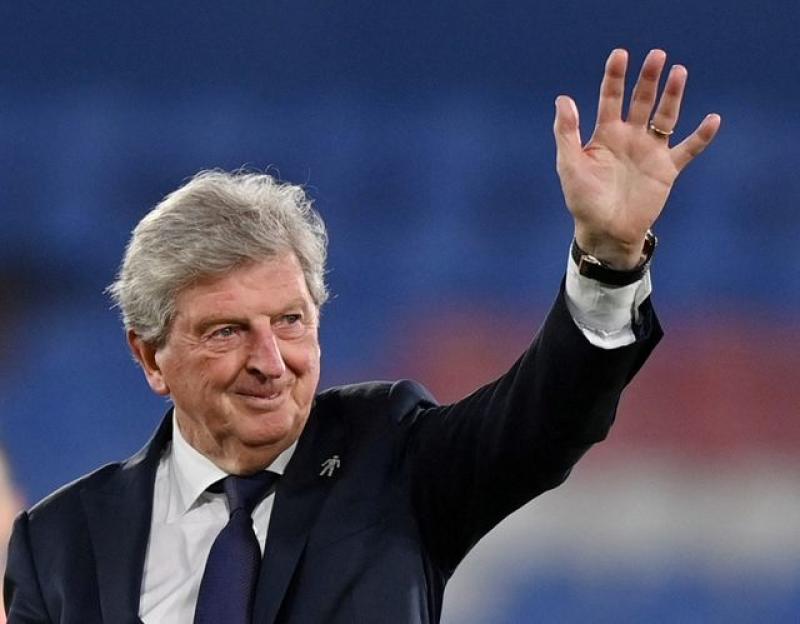