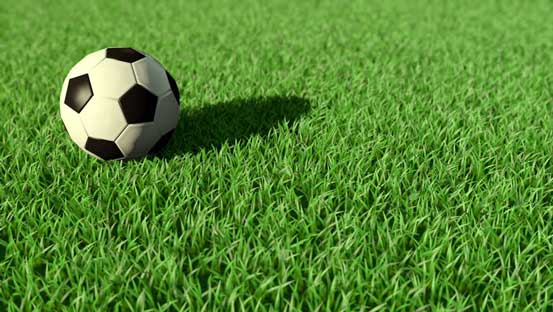 Kepha Aswani scored a brace as Nakumatt came from behind to beat Kakamega Homeboyz 2-1 in Sunday’s Kenyan Premier League match at the Mumias Sports Complex.

Wycliffe Opondo broke the deadlock when he beat Nakumatt goalkeeper Ezekiel Owade on a one-on-one situation on the stroke of halftime.

Jeremiah Wanjala could have doubled the lead a few moments later, but he was denied twice by Owade.

Aswani then capitalised on the hosts’ defensive error to draw level in the 67th minute before the former Thika United and AFC Leopards man easily tapped in a ball from a corner-kick deep into stoppage time and take his season tally to 12 goals. The shoppers are now tied on points (35) with tenth-placed Sony Sugar.

At Ruaraka, Tusker piled more misery on troubled Muhoroni Youth after demolition the relegation threatened side 4-0.

Western Stima and Thika shared the spoils after their clash ended in a 1-1 draw in Kisumu as Nzoia held hosts SoNy to a 2-2 draw. [Rodgers Eshitemi and Phillip Orwa]

Panama president Juan Carlos Varela declared a national holiday in celebration at the central American country's first ever qualification for the World Cup.

Liverpool's Mane to give 'special' answer after Champions League final

By Ochieng Oyugi and Rodgers Eshitemi | 13 hours ago