Leicester City manager Craig Shakespeare has confirmed the club received an offer from AS Roma for want-away winger Riyad Mahrez but have declined the Italian club's bid.

Mahrez, who was instrumental to the club's remarkable Premier League title triumph in 2016, publicly announced his desire to leave Leicester City at the end of last season after three seasons with the East Midlands club.

Roma would fit the bill for the ambitious Mahrez after they finished second in Serie A last season to secure a place in next season's Champions League.

"I think I was quoted as saying on the last press day that there had been no bids, but there was a bid from Roma," Shakespeare said on Friday.

"I was told after, so I'd like to put the record straight on that one. It was politely declined on the basis that it was a low offer. What that offer was, don't ask me because I don't know. I don't get involved in that."

Media reports say Leicester want in the region of 50 million pounds ($65.02 million) for the 26-year-old and he has also been linked with a move to last season's Premier League runners-up Tottenham Hotspur.

Mahrez scored for Leicester against West Bromwich Albion in the Premier League Asia Trophy on Wednesday night before they went on to win a penalty shootout to set up a meeting with Liverpool in Saturday evening's final in Hong Kong.

"He's here as a Leicester player and until we're told otherwise I expect him to perform at the high standard we all set," Shakespeare added.

"He's a team player. Individuals are involved in this team sport, so they have to adhere to the rules of the team game. While he does that he will be considered for selection." 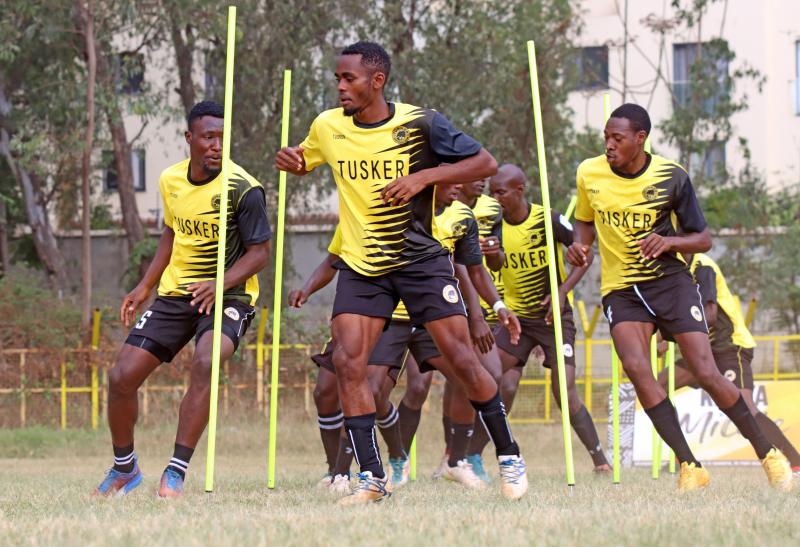 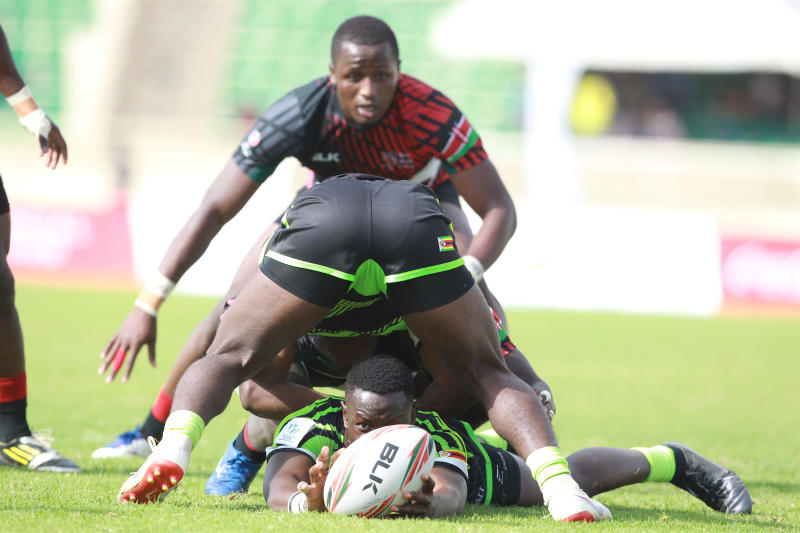