Okumbi was with the SportPesa All Stars team which was to face the Hull Ciy junior team in a historic friendly match played on February 27 at KCOM Stadium.

On arriving in London Okumbi paid a courtesy call to the Tottenham Hotspur midfielder.

Okumbi visited Wanyama together with his sportpesa all-stars team in order for the team to get a word of encouragement from the Tottenham midfielder.

Wanyama captains CF Montreal to Voyageurs Cup victory in US

Manchester United star Paul Pogba had a plate thrown at him and was backed into a corner by furious fans after snubbing an autograph. 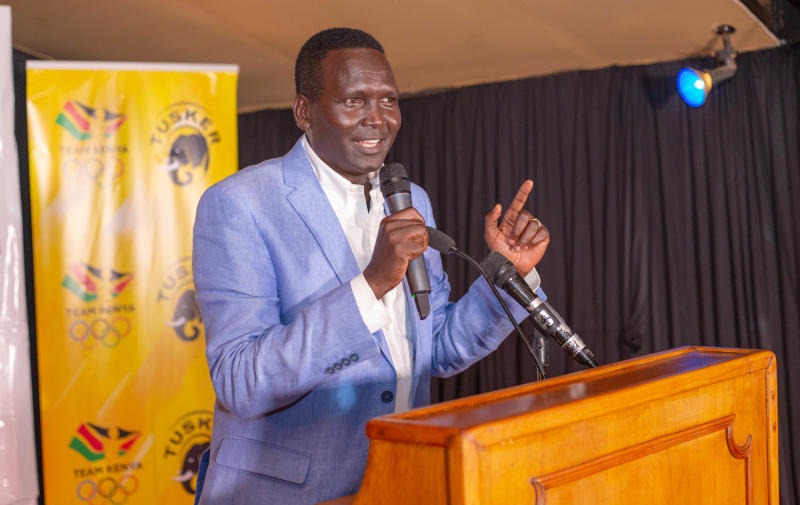 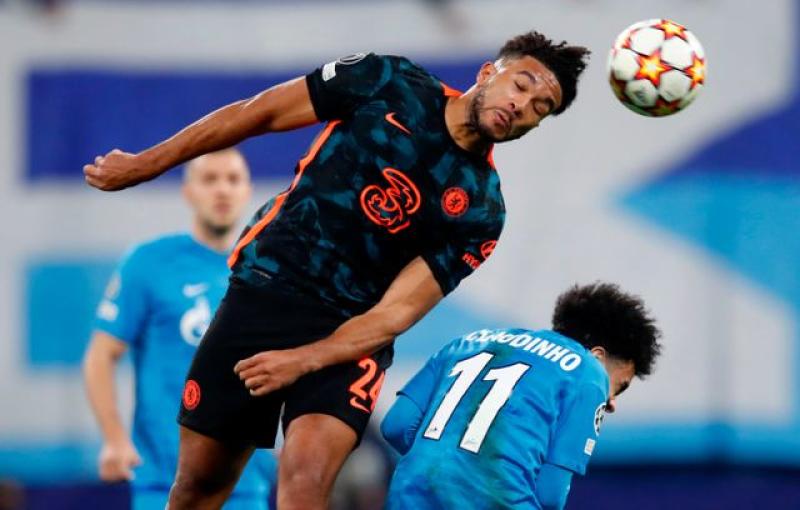 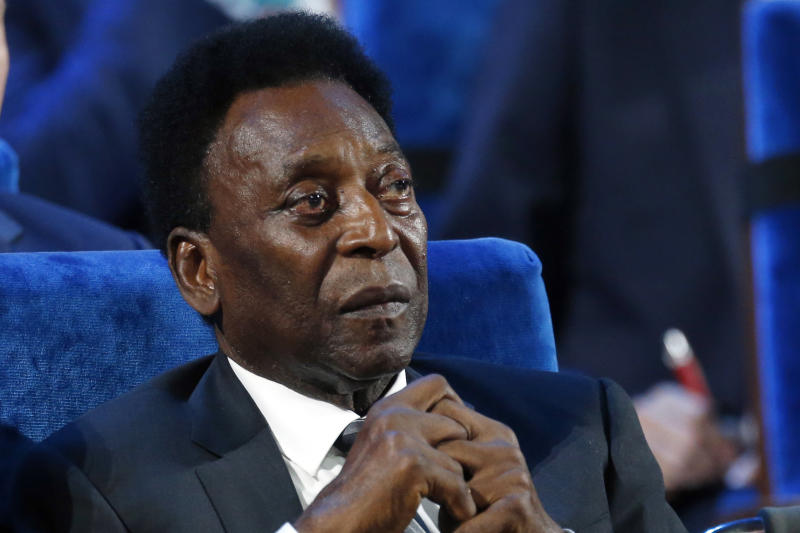 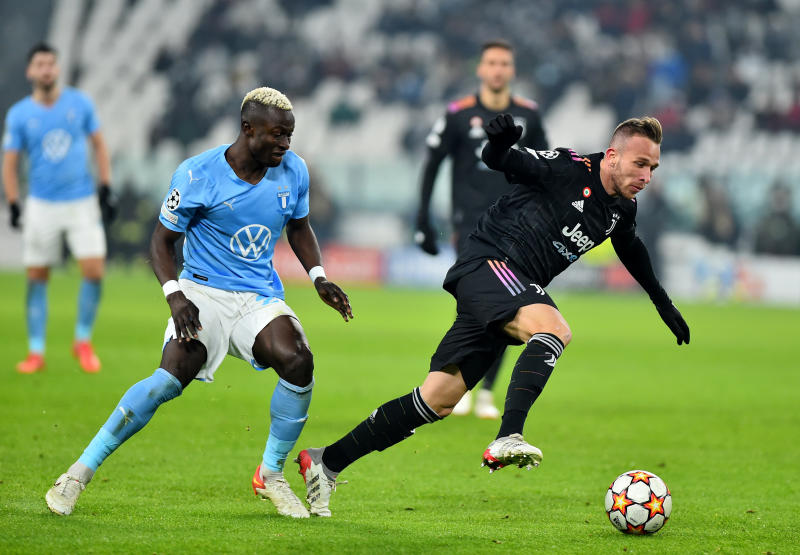