Middlesbrough complete the signing of striker Patrick Bamford from Chelsea

Middlesbrough have completed the signing of former Chelsea striker Patrick Bamford on a four-and-a-half-year deal for an undisclosed fee, according to the Sun.

The youngster spent a successful loan spell at the club two seasons ago, almost firing the Championship side to promotion with 19 goals before Aitor Karanka’s men suffered play-off final heartbreak.

He has since failed to recreate a similar form that saw him crowned Championship Player of the Year and has scarcely had an opportunity to impress since leaving the Riverside Stadium.

Bamford was set to spend the season on-loan at Burnley however was reviewed by his parent club having mustered just 34 minutes of league action.

Capped once for the Republic of Ireland at under-18 level, he later changed allegiances to England, whom he has represented up to under-21 level.

Holders, Zone A side Thika Queens will face off Zone B leaders Vihiga Queens in the 2016 Football Kenya Federation (FKF) Women Premier League playoff that is set for February 4 at Afraha Stadium. 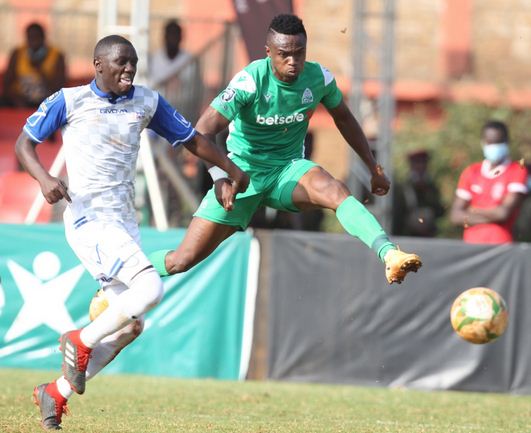