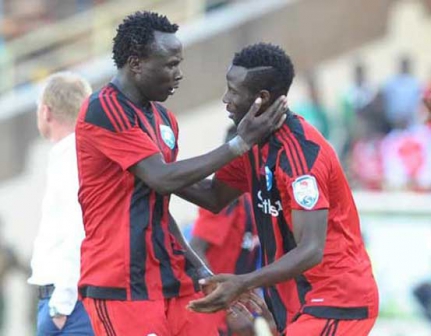 New signing Paul Kiongera opened his account at the den and provided an assist as AFC Leopards ended their eight-game winless run with a 4-0 demolition of Thika United in yesterday’s Kenyan Premier League match, at the Mumias Sports Complex.

In Mombasa, Ushuru held homeboys Bandari to a 1-1 draw while Chemelil piled more misery on Sofapaka with a 2-1 win.

In Mumias, the former Simba SC man broke the deadlock in the 15th minute from John Ndirangu’s delivery before Allan Kateregga, substitute Kepha Aswani and captain Bernard Mang’oli scored a goal each in the second half to avenge the 2-1 first leg defeat to the Milkmen in Thika in the first leg.

AFC could have doubled the lead a few minutes after Kiongera’s opener, but Alfred Kemboi failed to capitalise on Thika’s defensive blunder, feebly shooting directly at goalkeeper Martin Elungat.

Thika’s Timothy Luda had a chance to draw his side level on the half hour mark, clipping the ball over the advancing goalkeeper Ian Otieno, but his effort was agonisingly wide before Ray Omondi’s header also went wide.

Otieno, who was signed from Posta Rangers during the June transfer window, then pulled off a fine save at the stroke of halftime from close range to deny Omondi and ensure AFC went to the breather leading 1-0.

AFC were awarded penalty three minutes into the second half after Aswani was adjudged to have been tripped in the box. Although Kateregga saw his spot kick saved, the Ugandan reacted fast to tap home the rebound and double the lead for Leopards.

This was just after Mang’oli had squandered a precious scoring opportunity as he was left free in the area.

But in the 71st minute Aswani pounced on Kiongera’s rebound to take his goal tally to six after the former KCB’s talisman’s cross was half-saved by the keeper.

Aswani could have netted his second goal of the day on stoppage time but the former Thika man was denied by the opposing goalkeeper.

In Mombasa, David King’atua cancelled out Laminne Diallo’s strike to secure a point for Bandari in their 1-1 draw with Ushuru as Chemelil Sugar beat Batoto Ba Mungu 2-1 in Awasi.

Laban Gambareko opened the scoring for Chemelil before Simon Okwil equalised for Sofapaka.

Hillary Echesa, however, scored the winner for the sugar millers.

France want to write football "history" by winning the Euro 2016 final against Portugal on Sunday to bury team scandals and help the country recover from the Paris attacks, captain Hugo Lloris said. 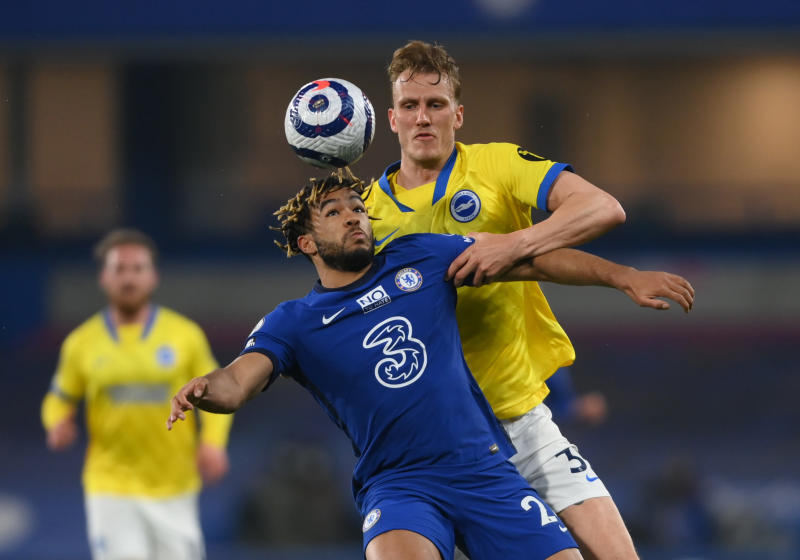 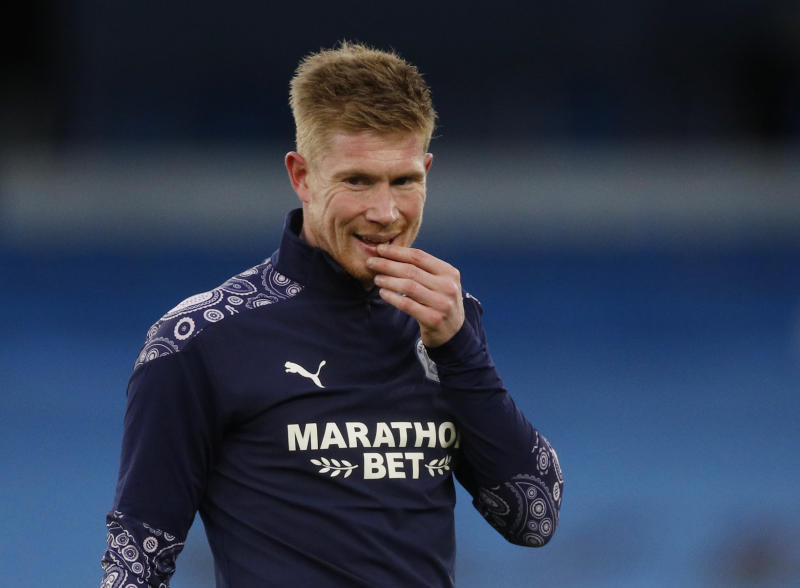