Stoke hope the lure of the Premier League will persuade Nani to snub Valencia and join them.

The Potters are trying to hijack Nani’s move from Fenerbahce, despite the Turkish club claiming the former Manchester United winger is close to joining Valencia for £7million.

Boss Mark Hughes feels the Portugal star could be a big success at the bet365 Stadium and wants him to come back to England.

Hughes’ No 2 Mark Bowen told talkSPORT: “I know there’s an interest there. Valencia are a big club, but it’s the draw of the Premier League.

“He’s player that Mark admires a lot and he has had a very good tournament. Without giving too much away, there is an interest there and let’s see what happens.

“In my opinion, he left the Premier League far too early. He had his time at Manchester United and had been a big player for them and he seemed to drift away rather than step into another club in the Premier League.
“If he is ready to come back, then I’m sure there will be a lot of clubs interested in him.” 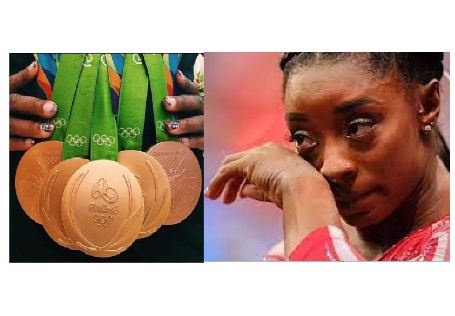 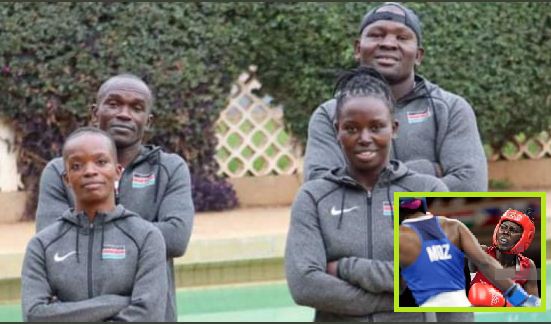