Poland beat Switzerland 5-4 in a penalty shootout in the first Euro 2016 last 16 clash on Saturday with new Arsenal star Granit Xhaka missing a crucial kick for the Swiss.

The match ended 1-1 after extra time with Poland winger Jakub Blaszczykowski putting Poland ahead in the first half before Xherdan Shaqiri's spectacular scissors kick brought the Swiss level in the 82nd minute.

Poland now play the winners of the Croatia-Portugal match in the quarter-finals on Thursday.

Despite winning Group E, Italy were handed the nightmare draw after Spain's collapse against Croatia ensured that they would finish runners up in their group. 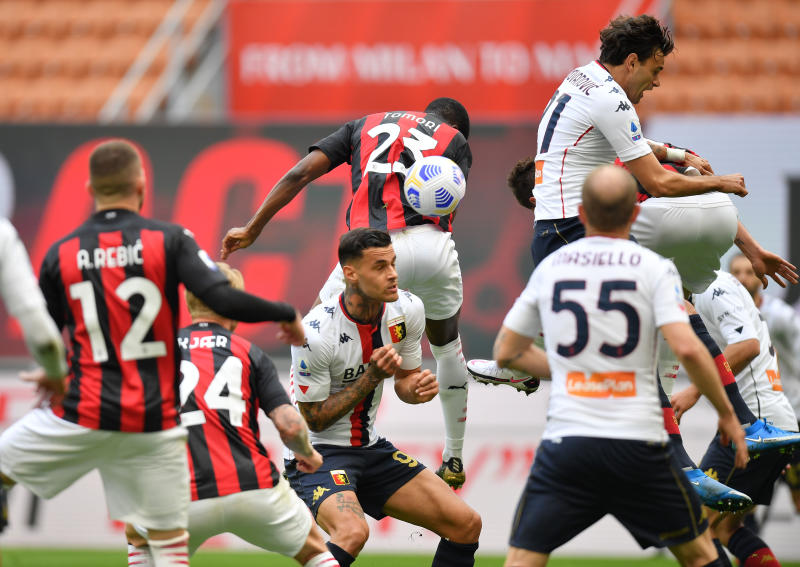 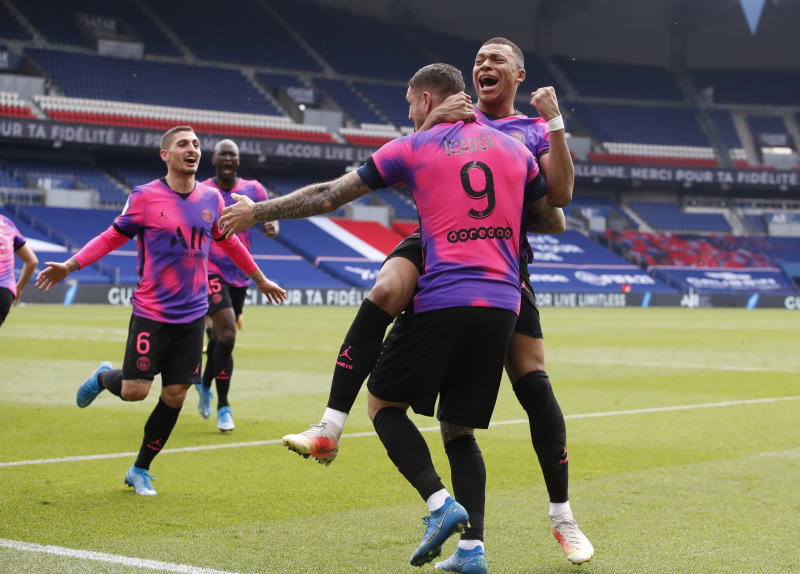 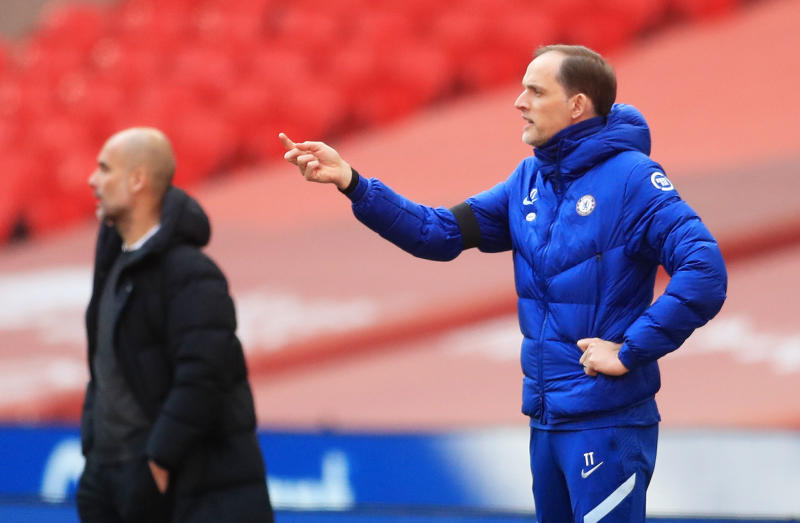 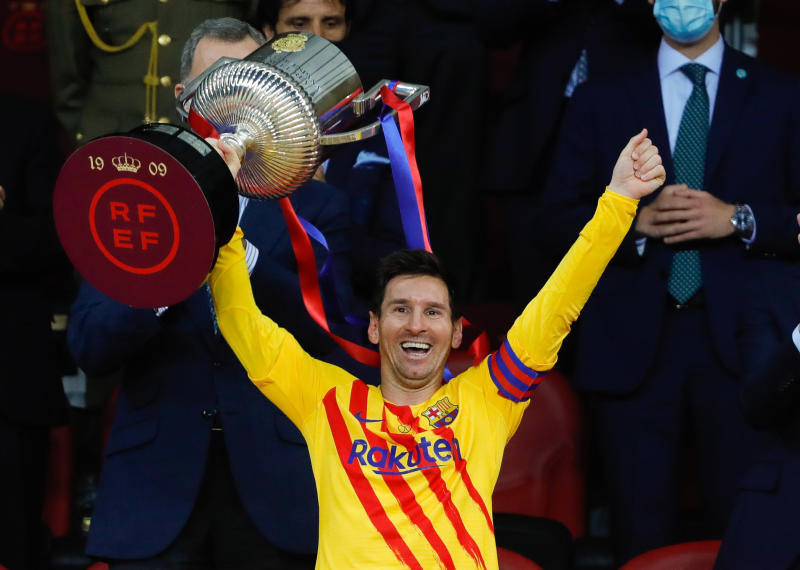