Jose Mourinho will reportedly target three Real Madrid players if he's given the United job in the summer.

Welsh winger Bale is said to be United's top target.

The 26-year-old has recently returned to form in Madrid, scoring 11 times in his last eight appearances for the club, and Madrid will be reluctant to let him go.

However, he has been hampered by injuries this season and has missed the last last three matches with another calf problem - his third of the campaign.

Champions Chelsea's most convincing display of the season extended their unbeaten run under Guus Hiddink to 12 games and left Newcastle United in the Premier League relegation zone. 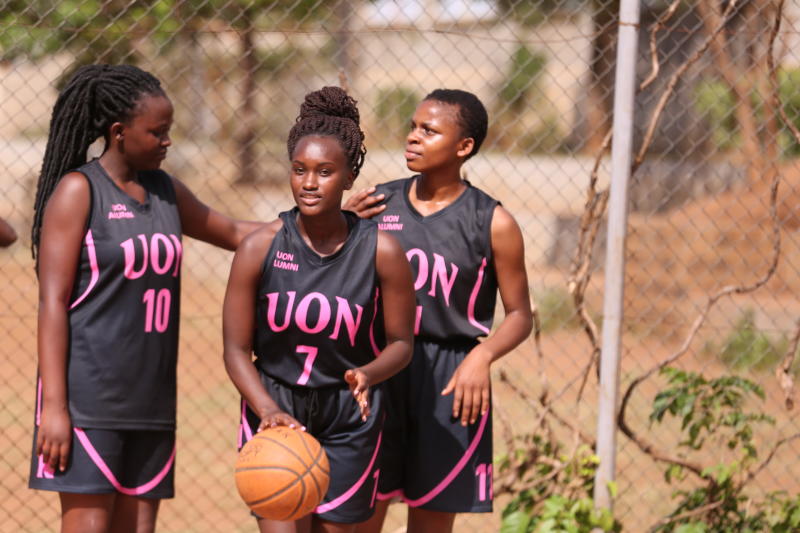 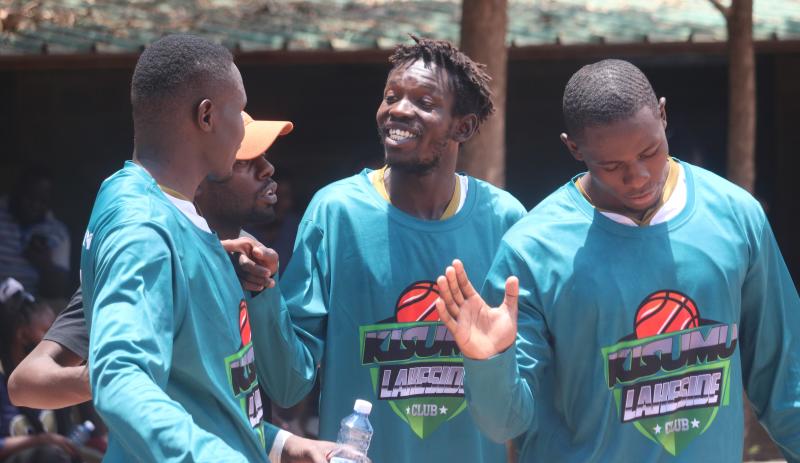 Lakeside buoyant ahead of Umoja and Blades test
Feedback