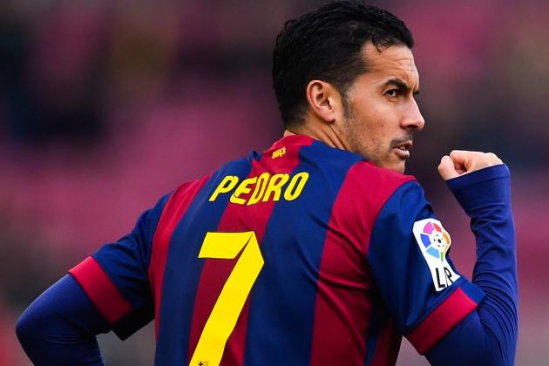 The forward came off the bench to net the winner in Tuesday night’s UEFA Super Cup win over Sevilla in Tbilisi - and that was enough to earn him a starting berth as Barca slumped to a shock 4-0 defeat.

He has now started alongside Lionel Messi and Luis Suarez as Barca look to win yet another trophy under Luis Enrique in a quite remarkable 2015.

And he may become available when Neymar returns from illness over the next week.

Kenyan Premier League ( KPL) champions Gor Mahia thrashed Nairobi City Stars 3-1 at the Nyayo National Stadium yesterday to maintain their unbeaten run, but referee Amos Ichingwa was once again in the eye of storm for awarding the winners a contraversial penalty.