Harambee Stars assistant coach Musa Otieno has defended the recall of former captain Dennis Oliech and midfielder McDonald Mariga for the 2017 Africa Cup of Nations qualifier against Zambia next month.

Otieno has at the same time warned that the two are not guaranteed an automatic place in the team, but will still have to fight for positions against Chipolopolo.

“Zambia are former African champions who need to be respected. In this regard, we have to call our best players and the two, Oliech and Mariga, are Kenyans who still have something to offer us.

“In this regard, we were determined to have the best possible team instead of regretting afterwards,” he said. Otieno has also called on the local federation to ensure the team has good preparations prior to the September 4 fixture.

“We got a positive result in Congo Brazzaville in our first match and the expectations of the fans are very high. In this regard, we must have the best preparations, ensuring that everyone rallies behind the team.

“The federation must ensure that the team trains well without any distractions like lack of allowances,” he said.

Otieno has also called on local clubs to ensure players are released when needed so as not to interfere with preparations.

This has always been a major problem for the team as the KPL is at its peak and Harambee Stars are expected to go to camp next week.

In a related development, Kenyan international Oliech will officially link up with Al Nasr of Dubai next month.

The player has signed a one-year deal with the Gulf-based club where he hopes to revive his professional career. Sources close to the player said he was happy with the new deal he has signed and was looking forward to get back to playing.

Oliech has been without a club since leaving French club AC Ajaccio in February this year.

Mariga on the other hand has also been without a club after his former club Parma was forced to go and play in the Italian fourth division this season due to financial difficulties.

Fear has gripped the Kenyan athletics landscape one day after IAAF announced that 32 more adverse findings were established from Helsinki (2005) and Osaka (2007) World Championships. 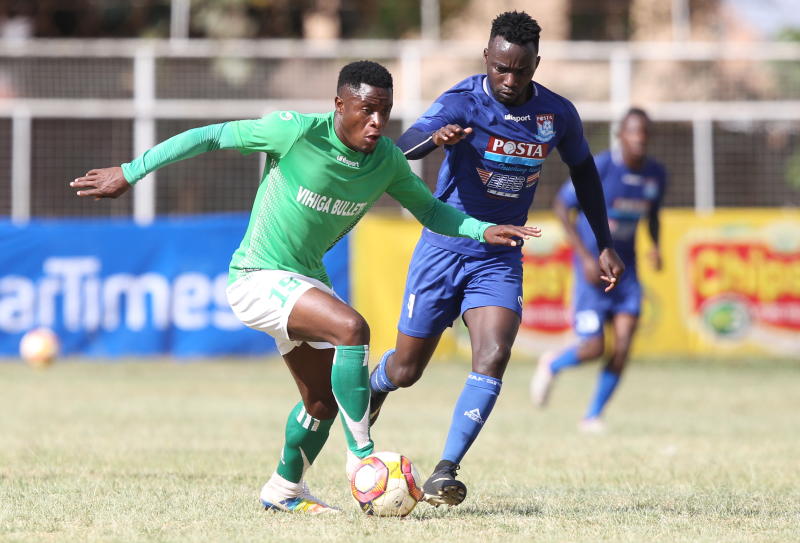